If you live in the Chicago area and would love to get cast in a small TV show role… a new series may have your opportunity.

New FOX police drama, A.P.B. is now filming in the Chicago area and casting extras. The upcoming police series is seeking locals that would be interested in working as paid background actors for a scene filming later this month. These are general background roles and extras will make around minimum wage for the shoot. Chicago’s 4 Star Casting, the shows’s casting team, is also interested in locals who have cars that may be used in the scene as well. Please see below for the details.

APB is described as a police drama with a high tech twist. According to FOX,  APB is inspired by true events and centers around a privately owned police force in the city of Chicago. Len Wiseman (LUCIFER, “Underworld”) is executive producing A.P.B. alongside Matt Nix (“Burn Notice”) who is also credited as the writer. A.P.B. is directed by Wiseman. 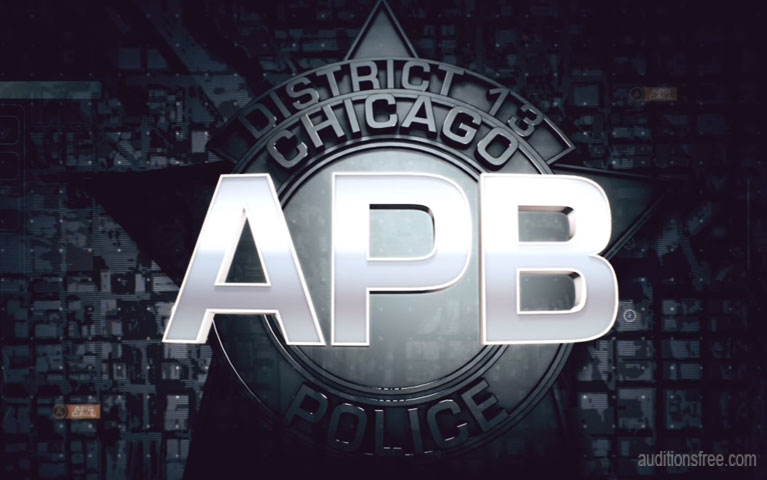 How do you fix a cities police department? You may just need to take it over…. That’s the premise to FOX’s upcoming police procedural, “APB.” Emmy Award and Golden Globe nominee Justin Kirk (“Tyrant,” “Weeds”) stars in APB as billionaire Gideon Reeves. After a botched robbery ends with the murder of Gideon’s close friend, Gideon finds himself frustrated with the inadequacies of the police department. His friend’s murder goes unsolved while the city’s under funded police department is spinning out of control. Sky-high crime, officer-involved shootings, cover-ups and corruption are a problem that the billionaire engineer wants to take on. Gideon, still looking for justice, negotiates an unprecedented deal to take over the troubled 13th District police department and privatize the operation. He puts up his own money to buy the P.D. then sets to make the unit better, faster and stream lined using his cutting-edge technology. The eccentric billionaire challenges the city’s police force to rethink everything about the way they fight crime. 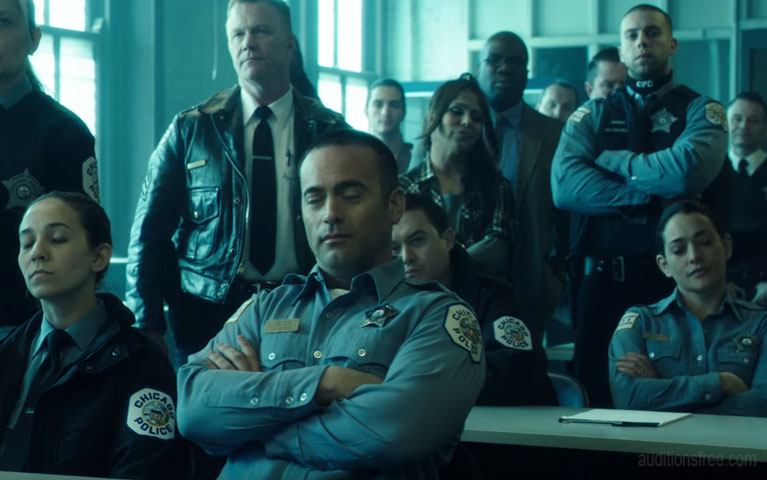 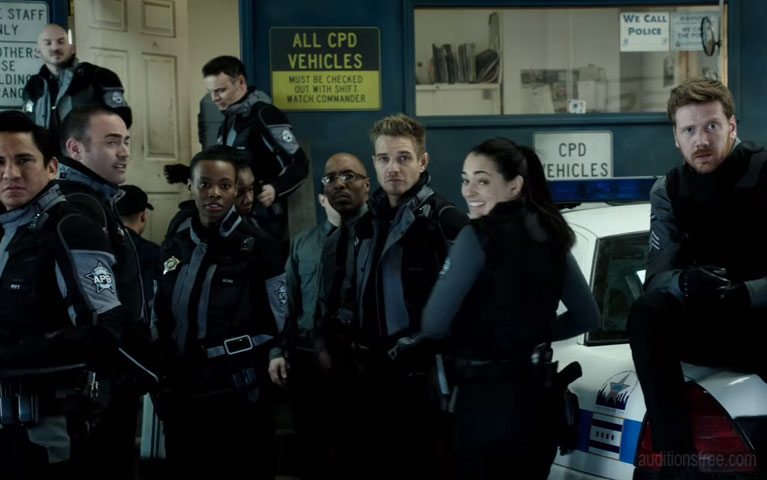 Interested? Here is the casting notice for FOX A.P.B.

1) UPSCALE STRIP CLUB PATRONS
Male, Any Ethnicity, Age Range: 21-65. You MUST be comfortable with this material in order to submit.
SHOOT DATE: Wednesday 11/30

2) MOBSTER GOONS:
Male, Caucasian/Ethnically Ambiguous, Age Range: 21-55. Looking for guys that have the intimidating ‘Mobster’ look and are at least 5’11.
SHOOT DATES: Thurs., 12/1 & Fri., 12/2. You MUST be available both dates in order to submit. Friday’s shoot may start later and film later into the night.

3) HISPANIC BEACHGOERS:
Male/Female, Hispanic, Ages: 18-70. Looking for all different look! Fisherman types, beachgoers, etc. This will be filming outside to look like you will be at a beach in Mexico. You must be comfortable working in the cold in shorts, t-shirts, etc. We will of course have a safe set and will have a warm holding to go in between takes.
SHOOT DATE: Tuesday 12/6

4) HISPANIC FEMALE SERVERS
Female, Hispanic, Ages:18-55. Must be comfortable working in the cold to portray you are a server on the beach in Mexico.
RATE: $84/8
SHOOT DATE: Tuesday 12/6

If you are interested and available, email the following to extras4apb@gmail.com:
1) Put the role and date you are submitting for in the subject line i.e. “STRIP CLUB PATRONS” “MOBSTER GOONS” “HISPANIC BEACHGOERS” etc.
2) Include name, age, phone number, email, height, weight, clothing measurements, and 2 CANDID PHOTOS.
3) Please let us know if you have worked on APB. If yes, what role/scene did you work?
4) Please confirm your availability on the date(s) you are submitting for.
5) If you are submitting as a Hispanic Beachgoer or Hispanic Server – please confirm you are comfortable working in the cold.
6) Confirm that you have filled out the master survey.

We will contact you if you are in consideration!

After Gideon Reeves witnesses his best friend’s murder, he takes over Chicago’s troubled 13th District and reboots it as a private police force.