“Bad Moms” has a casting call out for Middle Eastern looking women to play moms.

A new comedy is now in production. The movie is being written and directed by Jon Lucas and Scott Moore and features a star studded cast. The currently untitled project which was previously called “Bad Moms” has a new casting call out in the New Orleans, Louisiana area.

STX Entertainment’s “Bad Moms” (working title) starring Mila Kunis, Christina Applegate, Jada Pinkett Smith, Kathryn Hahn and Kristen Bell is back in the works and will film in Louisiana in early 2016. The comedy was originally to be a Paramount Pictures film with Judd Apatow producing but according to Deadline, those plans fell through and STX Entertainment snagged the project. The movie will supposedly be renamed. According to the report, Suzanne Todd and Bill Block are producing with a new title is in the works.  The comedy feature has a release date of August 19, 2016.

A woman with a seemingly perfect life – a great marriage, overachieving kids, beautiful home, stunning looks and still holding down a career. However she’s over-worked, over committed and exhausted to the point that she’s about to snap. Fed up, she joins forces with two other over-stressed moms and all go on a quest to liberate themselves from conventional responsibilities, going on a wild un-mom like binge of freedom, fun and self-indulgence – putting them on a collision course with PTA Queen Bee Gwendolyn and her clique of devoted perfect moms. IMDB 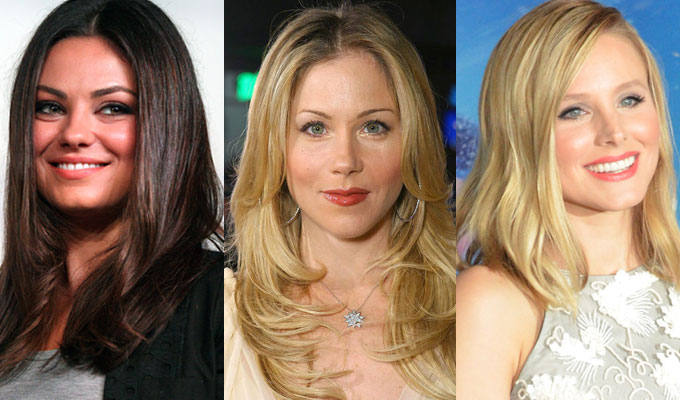 Middle Eastern Moms: Looking for women, 20’s-40’s, who appear to be Middle Eastern to work a fun party scene! It will not be a true overnight shoot, but it will go into the evening. Must be available both days.