There is a casting call out in the NYC area for a film being called “Checkmate.” Rumor has it that “Checkmate” is the working title for Marvel’s upcoming Doctor Strange movie. The film has been shooting in the UK during the winter and has been filming in the US for some weeks. The website cartoons and heroes seems to confirm that Checkmate is indeed the working title for the upcoming Marvel film and have posted pics of the production sigs.

New York’s GWC (Grant Wilfley Casting)  is looking for NYC extras available to work in a NYC pedestrian scene this weekend. The production needs adults, 18+ who have full availability for the weekend shoot. These are background roles and talent must live in or around the NYC area in order to be considered. The casting notice also states that extras will be needed for at least 10 hours and the pay is $110 for a 10 hour day.

Benedict Cumberbatch plays Dr. Stephen Strange, Rachel McAdams has the female lead and Tilda Swinton is cast as The Ancient One. According to the projects IMDB page, Mads Mikkelsen, Scott Adkins, Chiwetel Ejiofor, Michael Stuhlbarg and Nicodemus West are also cast in the film. IMDB also provides a short description of the storyline… After his career is destroyed, a brilliant but arrogant and conceited surgeon gets a new lease on life when a sorcerer takes him under his wing and trains him to defend the world against evil. The scheduled release date is set for November 4th 2016.

Other than the above IMDB tagline, Marvel hasn’t divulged all that much information about the upcoming “Doctor Strange” movie. The movie / entertainment site Cinemablend seems to believe that fans can expect an unusual superhero in “Doctor Strange“. The short Marvel description states that the film will involve the world of magic and they believe fans will see the Sorcerer Supreme fighting various kinds of malevolent beings and rogue magic users. The story goes on to say…  Doctor Strange will likely be a much more psychedelic experience for moviegoers that may be lighter on the action, but still a fascinating story. 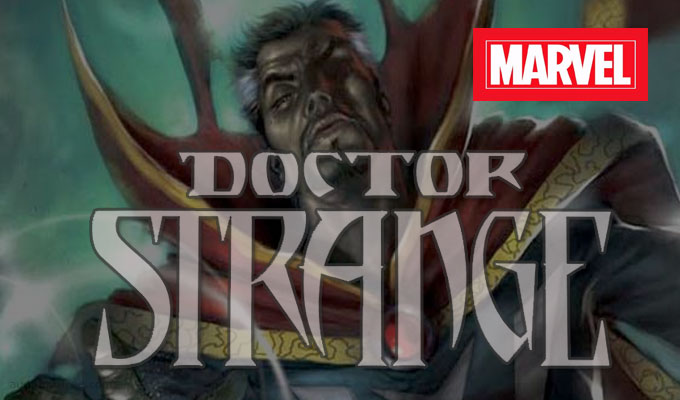 Seeking NON UNION Men and Women to portray NYC Pedestrians for work on the feature film, “Checkmate”. The scene will shoot in NYC on Saturday and/or Sunday. Day shoot. Must have full day availability and must be from the tri-state area. Must be 18 years and older. Scene will be exterior and wardrobe will be winter season. Cannot have already worked on this film.

If interested and available, please email info@gwcnyc.com with the following information:
-Your name
-phone#
-SAG-AFTRA or NON UNION
-wardrobe sizes
-please attach a current candid picture
-note which day you’d be available for Saturday 4/2 or Sunday 4/3 (cannot work both days)