HBO show “The Leftovers” is casting for identical twins.

The HBO series is now filming it’s third season in the Austin, Texas area and looking to cast a pair of identical twin boys for upcoming scenes. Specifically, Beth Speko Casting is searching for Male, Caucasian, age 2- 2 1/2 years old with BLONDE hair. The scene will be filming around the Austin area  later on this month. Please note that parents of twins and twins must live in or around the Austin area in ordered to be considered.

“The Leftovers”  is based on the best-seller by Tom Perrotta, who is one of the series’ executive producers. In a global cataclysm, “The Sudden Departure,” 140 million people disappeared without a trace. Three years later, residents of Mapleton, N.Y., try to maintain equilibrium when the notion of “normal” no longer applies. Intense grief has divided families and turned faith to cynicism, paranoia and madness, leading some of the traumatized to join the Guilty Remnant, a cultlike group. Kevin Garvey, a beleaguered police chief, must keep peace between townspeople and the cult, a task made tougher with concern about his kids. His daughter alternates between apathy and rebellion, and his wayward son befriends a charismatic prophet. 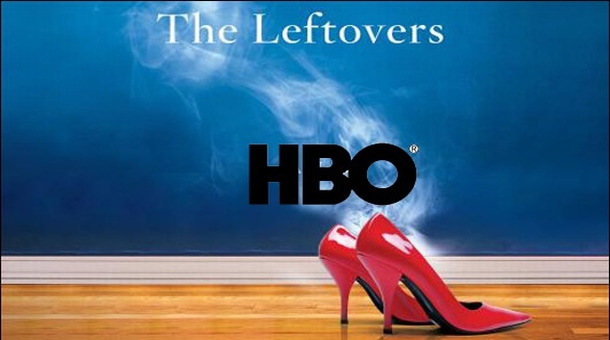 We are looking to cast a pair of IDENTICAL TWINS for HBO’S Third Season of ‘The Leftovers’.

To submit, email us at: thirdcoastextras@gmail.com and use the subject line ‘LEFTOVERS TWINS” and follow directions below exactly: