Creature Feature “OKJA” is filming scenes in New York and has a cast call for paid extras.

“Okja” is about to film a large parade scene in the NYC area and now casting many paid extras ages 18 to 60s. The scene will be filming in Manhattan on the 16th, 17th, 23rd and 24th. New York’s GWC is looking for background actors of all ethnicities that wouldn’t mind being on their feet for quite a few hours.

The Netflix original movie stars Ahn Seo-hyun, Tilda Swinton, Jake Gyllenhaal, Steven Yeun (“The Walking Dead“) and Paul Dano. The Korean monster movie is being headed by director Bong Joon Ho (“Snowpiercer”).  Tilda Swinton also starred in Bong Joon Ho’s “Snowpiercer” which was a huge VOD hit.   Bong Joon-ho’s monster flick is described as ‘multilingual’ featuring a Korean female lead (Ahn Seo-hyun) and an English speaking supporting cast. The movie has been filming in South Korea and will be doing some shoots in the New York City area as well. According to the projects IMDB page, the creature feature  is about a young girl named Mija who risks everything to prevent a powerful, multi-national company from kidnapping her best friend – a massive animal named Okja. 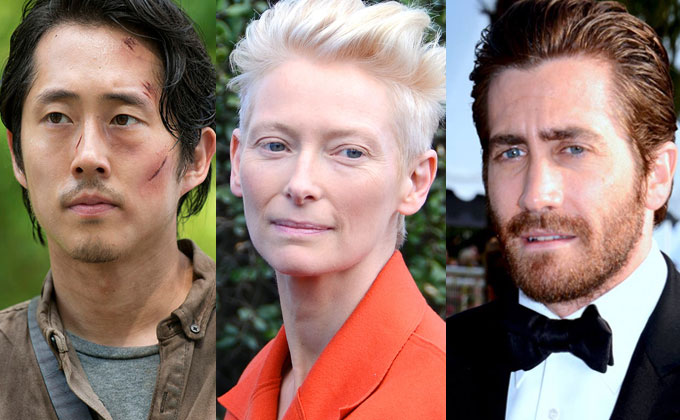 Netflix is behind the project which has teamed up with Brad Pitt‘s production company, Plan B Entertainment. Principal photography began back in April in Seoul, South Korea. The film is set in both South Korea and New York City. Production of “Okja” will next be moving on to  Vancouver, Canada, where the film is scheduled to shoot beginning on July 31, 2016. “Okja” is scheduled to have a limited theatrical release and will be hitting Netflix in 2017. According to The Wrap, Netflix is expected to launch in South Korea next year, and “Okja” is one of the first Asian productions to be financed by the streaming service, along with the Weinstein Company’s TV series “Marco Polo” and “Crouching Tiger Hidden Dragon 2.” 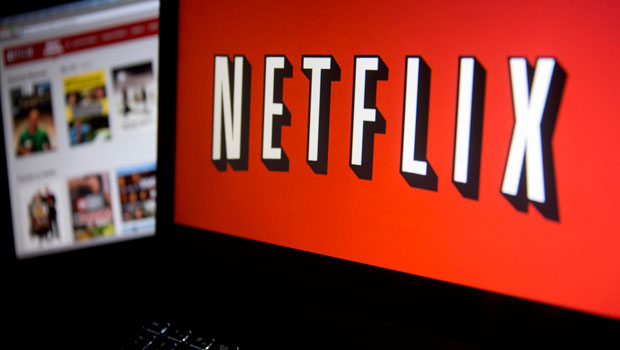 Seeking NonUnion Men & Women with REAL/ ACTUAL experience holding and handling parade balloons (like the Macy’s Parade) for work on the feature film OKJA starring Jake Gyllenhaal. Work date is Saturday, July 23rd. This is an exterior summer scene shooting in Manhattan, NY. MUST BE A NY LOCAL.

Exterior Summer season shoot, starting EARLY mornings on Saturday and Sundays in Manhattan. Expect to be on your feet for long stretches of time.