CW’s “Arrow” season 5 is now filming and there is a video casting call out for a principal, recurring guest star role on the show. The call went out for an actress to play “Tina” which will guest star in the show mid way through season 5 with a possibility of becoming a regular character in the show.

CW’s superhero themed series, based on the Green Arrow comics, was renewed for a fifth season this past March. The show will run in conjunction with season “The Flash” season 2 as well as DC’s “Legends of Tomorrow.” “Arrow” season 5 is set to premiere on October 5th on the CW. The show stars Stephen Amell as the title character, Oliver Queen AKA the Green Arrow. Also starring in the show are David Ramsey who plays Spartan, Willa Holland as Speedy, Emily Bett Rickards as Overwatch, Echo Kellum plays Mr.Terrific, Josh Segarra stars as Adrian Chase and Paul Blackthorne rounds out the main cast as Quentin Lance. The show also brings in lots of of other comic book characters who make regular appearances on the series. “Arrow” films in Vancouver, British Columbia. 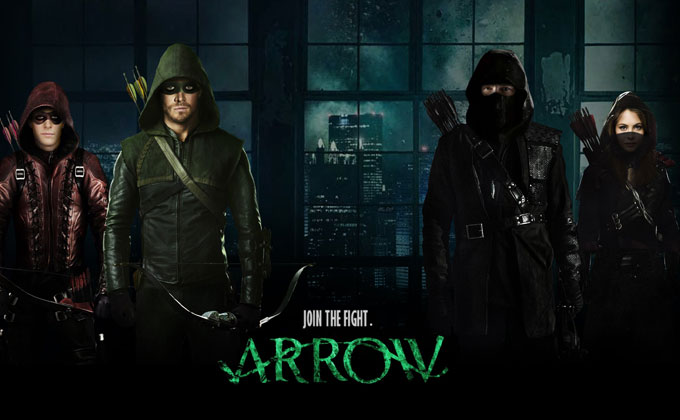 CW’s description of “Arrow” reads as follows… When presumed-dead billionaire playboy Oliver Queen returns home to Starling City after five years stranded on a remote island in the Pacific, he hides the ways the experience has changed him. As he reconnects with those closest to him, including his sister, Thea, Oliver appears to be the same wealthy, carefree bachelor they’ve always known. At night, flanked by his devoted friend, Diggle, Oliver uses his secret persona — that of a vigilante — to right societal wrongs and transform the city to its former glory.

Casting directors for the show are filling the following role:

Rapaport Baldasare Casting is accepting self taped, video auditions, worldwide it seems for an actress, 20s-30s, to fill the role.

The show is now accepting self-taped auditions via the castit website.

See this page for submit information.