SEEKING excellent singers and rappers for a concert of the songs from the new musical, iLLA!, A Hip Hop Musical, presented as part of the 2016 New York Musical Theatre Festival (NYMF).

[PRINCE] African American male, early 20s. Our protagonist, Nerdy, socially awkward, but can be charming, articulate, and emotional. Attending community college for dance, but has dreams of leaving that life for a hip-hop career. A little corny but is capable of a “rougher” side if pushed too far. Not fully comfortable in his own skin. Very much influenced by hip-hop culture, but unsure if he fits in that world. Excellent rapper and R&B singer.
No dancing is required for this concert version.

[GARY] African American male, late 20’s to early 30’s. College Dropout with aspirations of being a self-made businessman. Takes Prince under his wing to take over the rap industry. Fun, energetic, carefree, slick, charismatic. A hustler. Does not take life too seriously. Talkative. Greedy. Selfish. Rapper and R&B singer.

[BIG TREY] Caucasian male, early-mid 20s. Talented local battle rapper with an incredible buzz around the industry. On his way to signing a major deal. Tough, arrogant, aggressive, thug. A leader. Ability to freestyle. Can be rude. Rapper.

[SLIM] Any ethnicity, late 20’s to early 30’s. Gary’s friend, works as a young executive for a major hip-hop record label. Had ties to the streets at one point, but since traded that life for the corporate life. Responsible, a bit of a push over – but a hard worker, thinks business first, nice guy, good looking, professional but has swagger. Rapper and singer.

[JORGE] Latino male, early 20s. Good looking, fun, athletic build. A ladies man. Only wants the best for his best friend Prince. Cool, suave, romantic swagger. Jokes around a lot but supports Prince with everything he does. Rapper and singer.

[CIPHERS] Males and Females; any ethnicities; lead narrators. Versatile actors who are strong singers and rappers to play a variety of roles, including corporate executives, college students, loan shark, etc. 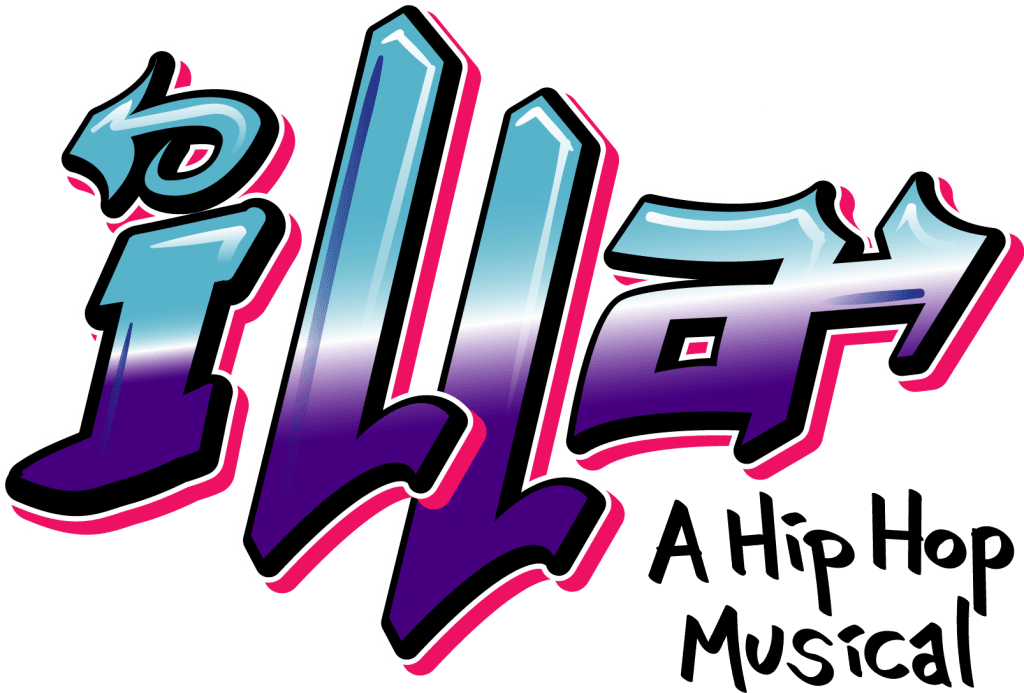 Set against the challenges of the 2008 U.S. financial meltdown we meet Prince, a classically trained dancer who dreams of becoming a famous rap star. After suffering a humiliating defeat at a leading open mic competition, Prince struggles to redeem himself in the eyes of his friends and family. He falls hard for a girl named Stacy but his father’s prejudices threaten to tear them apart. Can Prince overcome his fears and trouble home life to achieve his Hip Hop dreams? It’s a journey of Swagger, Survival, and the Search for Self. Do you have what it takes to be iLLA?

WHAT TO PREPARE
Please prepare a short pop/rock or rap song of choice and bring accompanying sheet music (accompanist will be provided) or track accompaniment.
Please bring a picture/resume, stapled, and book of music.

If you are unable to attend the audition, please send a picture/resume to: illasubmissions@gmail.com ASAP

City or Location of call: New York City
Please submit to: See above for details.

This casting notice was posted by: David Coffman