Movie auditions, The pitches are coming back for round 3 and Atlanta area dancers have a chance to join the  Barden Bellas.

“Pitch Perfect 3” is in production in the Atlanta area and holding an open casting call for principal roles.

Casting directors will be holding open auditions later this week, on Thursday and Friday.  The auditions are for female dancers who are able to pick up choreography quickly and look to be between the ages of 19 to 22. If you live in the Atlanta area you can come on down to the open call for a chance to join the Barden Bellas.

According to the Pitch Perfect 3 IMDB page, Anna Kendrick, Rebel Wilson, and Elizabeth Banks will be reprising their roles as of Beca, Fat Amy and Gail. Also in the cast are Hailee Steinfeld, Anna Camp, Alexis Knapp and Brittany Snow.  Miley Cyrus and Justin Bieber are both rumored to be making an appearance in the film as well.

“Pitch Perfect 3”  will be the 4th between Anna Kendrick, Rebel Wilson, and Elizabeth Banks. The 3 Actresses starred in the first 2 “Pitch Perfect” movie and also worked on “What to Expect When You’re Expecting” in 2012.  Actress and filmmaker, Elizabeth Banks, appeared both in front and behind the camera in the Pitch Perfect sequel. Her character, Gail Abernathy-McKadden, is set to return in part 3 but she will not be in the directors chair this time around. Banks made her directorial debut in “Pitch Perfect 2” and was initially set to helm the third film, however, last June she announced that she would be giving up the directors chair on this one. Trish Sie is directing “Pitch Perfect 3.” Gold Circle’s Paul Brooks and Universal Pictures are producing the project. 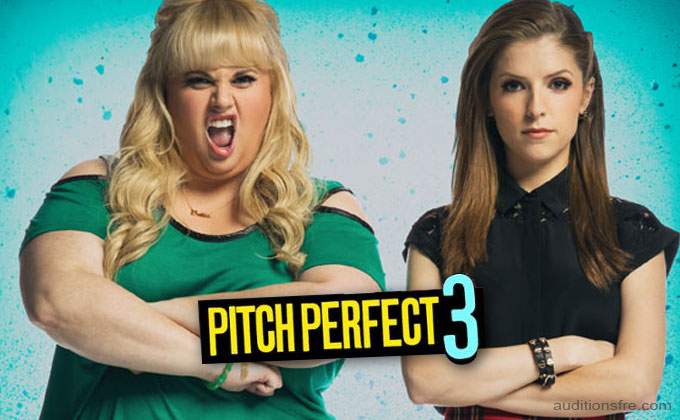 The plot details have been kept under wraps for now.  Originally, “Pitch Perfect 3” was slated for a summer 2017 release but got pushed back a few months. “Pitch Perfect 3” is now scheduled for a Christmas time release and will hit theaters on December 22, 2017.

LOOKING FOR AWESOME DANCERS TO BE A PART OF THE “BARDEN BELLAS” THERE WILL BE 2 OPEN CALLS THIS WEEK WITH THE CHOREOGRAPHER! 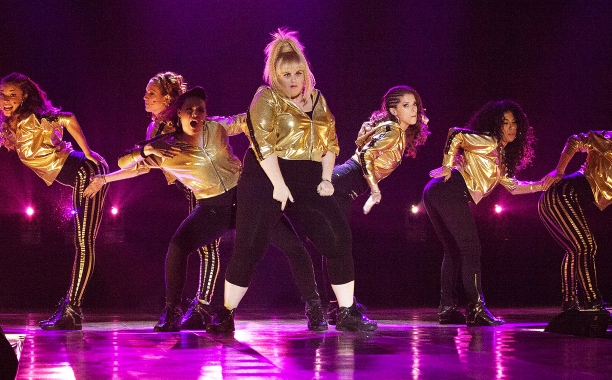 MUST have experience picking up choreography!
Hip Hop / Modern / Mainstream

FEMALES ONLY! ALL ETHNICITIES! Must look 19-22
All others will be turned away. 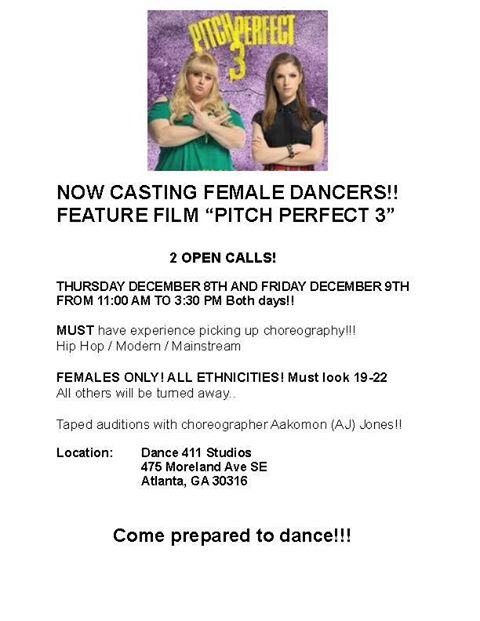