Season 5 of “Longmire” is filming in the Santa Fe and Albuquerque New Mexico areas this summer.   The open call is primarily for Native American actors who would like to try out for a speaking role on the show. No experience is necessary and there are both speaking and non-speaking roles available. Native American actors (or those wanting to try their hand at acting) of all ages are needed for the show. Kiira Arai will be holding auditions on Tuesday, the 31st of this month between the hours of 1PM and 4PM. Those interested in getting an audition slot may follow the instructions below.

The series has also been releasing casting calls for extras of all ethnicities. Extras casting director for the show, Robert Baxter, may also be needing some local talent to fill background roles. To see all previous calls for season 5 of “Longmire,” please see this page. 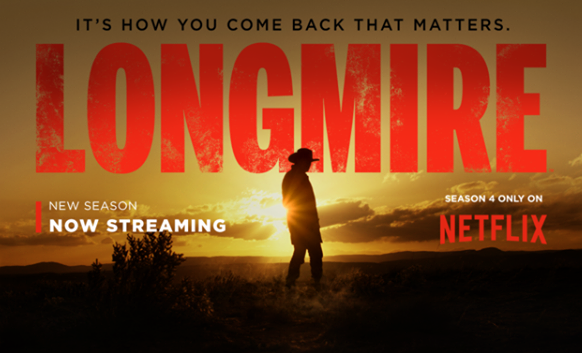 Originally, an A&E series, the show made a move from A&E to the Netflix streaming network for season 4.  Last October, Netflix announced that the show would be getting picked up for what may be the 5th and final season of the series. The renewal was announced via “Longmire’s” Facebook page and stated….  “We’ve never been one to back down from a fight. Longmire will return to Netflix for Season 5.”

Longmire stars Robert Taylor, Lou Diamond Phillips and Katee Sackhoff as rural area Absaroka County police officers. The show is a police / crime drama that is set in Wyoming, yet films in the New Mexico area. The series was created by Hunt Baldwin and John Coveny who also serve as executive producers along with Greer Shephard and Michael Robin.

Interested in auditioning for a role? Here is the casting notice. 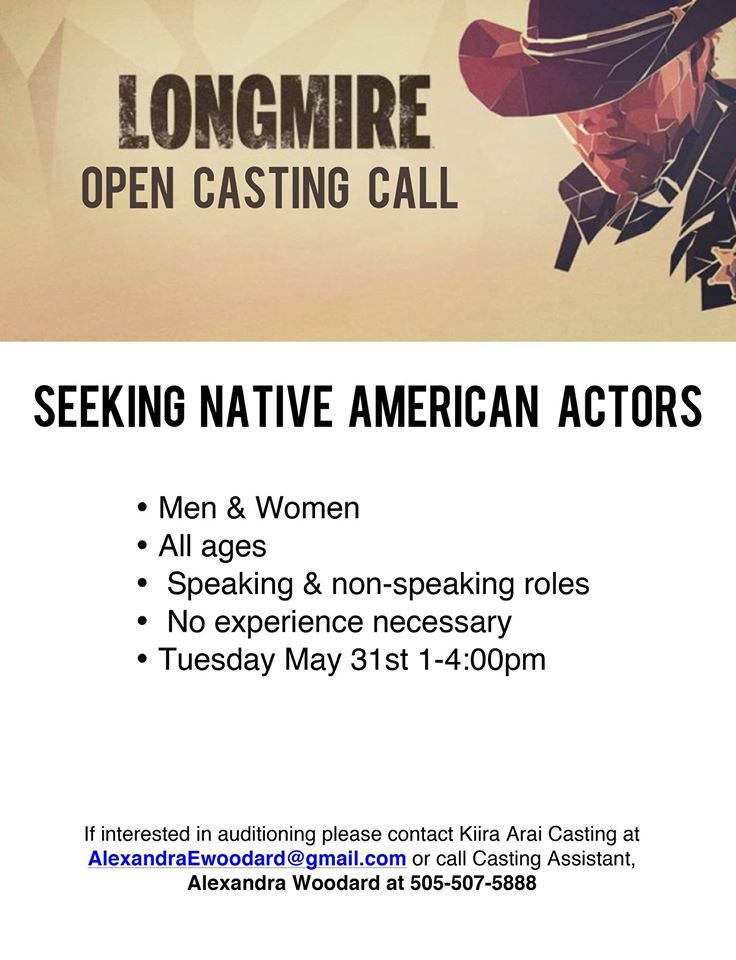