The new AMC series is filming in the Austin and San Antonio areas this summer and the show is looking for lots of locals who would love to get cast in small, background actor roles. Those that cannot make it to today’s open casting call in San Antonio may still be able to land a small role in the production. The show’s extras casting directors are also accepting email submissions from area locals who would like to apply.

The new show is looking for all types and ethnicities and are especially interested in wild west looks, character faces, horse riders, people with ranch experience, folks with archery experience and firearms training. Casting directors need to set up a world of cowboys, Indians, soldiers and oil men living on the frontier during the mid 1800s to the turn of the century. All roles are paid.

AMC’s “The Son” is a TV adaptation of a book written by Philipp Meyer, Lee Shipman and Brian McGreevy. The upcoming show is set during the late 1800’s and tells the story of Eli McCullough and his family through the Texas oil boom of that time. The oil discovery in Texas caused rapid growth in the region, brought on an era of industrialization that made America a superpower. 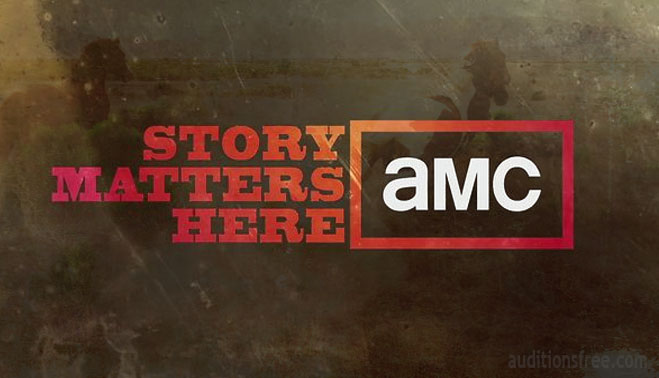 For those that cannot make it to the San Antonio call, please see this page for information on how to apply via email. Please note that the show is only looking for Texas locals.