Casting extras and babies in Virginia

The PBS civil war TV series “Mercy Street” is now filming in Virginia and has a new call out for Petersburg area talent available to fill a few small roles in upcoming scenes.

“Mercy Street” is an original, Civil War, era drama that takes place in a Union Army hospital in Alexandria.  Season one of the show was executive produced by Ridley Scott and David Zucker.  According to Deadline, the first season of “Mercy Street” received over 3.3 million viewers when it premiered in January.  Season 1 took place in 1862, in the occupied city of Alexandria which was governed under martial law. In the show, Alexandria’s Mansion House luxury hotel had been taken over and turned into a Union Army hospital. Season 2  will follow the lives of the soldiers, medical staff and residents through the growing chaos of the war. 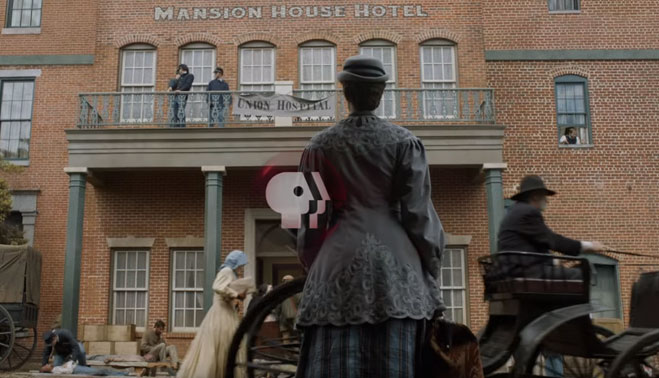 Please note that these are extras roles and pay around minimum wage for the day. Casting directors are only considering talent local to the Richmond Virginia area. 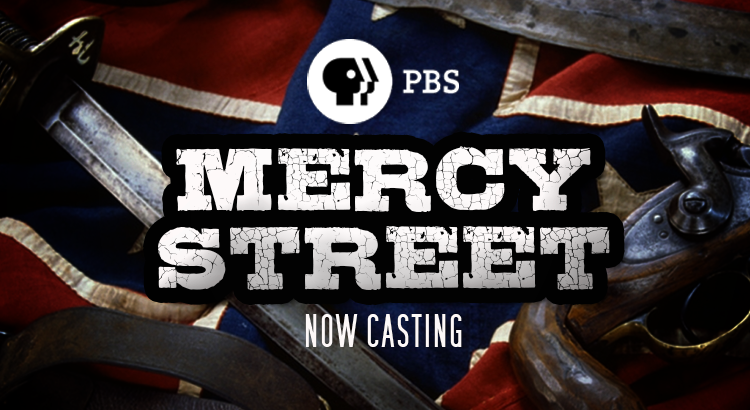 Last round of patients for the hospital scenes. If you have worked before, great. If you’re new – that’s even better.

Patients are 18-35 year old white males. Facial hair is great. No modern haircuts or buzz cuts. (No hair below shoulders.)

Email MercyStreetExtrasCasting@gmail.com with two photos and the following information.

The creators and cast of MERCY STREET discuss the show’s historical accuracy, including medical procedures, style, etiquette and behavior. See the video below.