“Rock That Body” has a casting notice out for New York City area kids 9 to 12.

“Rock That Body”  stars Scarlett Johansson, Kate McKinnon and Zoë Kravitz.  According to the movie’s IMDB page, “Rock That Body” is a bachelorette party comedy where a male stripper ends up dead at a Miami beach house during the party weekend.

The movie is being directed by Lucia Aniello. Aniello also co-wrote the script with fellow “Broad City”  writer, Paul W. Downs.   Variety also reports that Sony entered into an aggressive bidding war to get that project after it appeared on the Black List in 2015.  The movie is being produced by Sony Pictures and Paulilu Productions. “Rock That Body” has a scheduled release date of June 23rd 2017. Entertainment site, Variety recently reported that the film is set to hit theaters the same time as Paramount Pictures plans on releasing the newest addition to their “Transformers” franchise. Seems “Rock That Body” will open against “Transformers: The Last Knight” as both are scheduled for the same weekend. 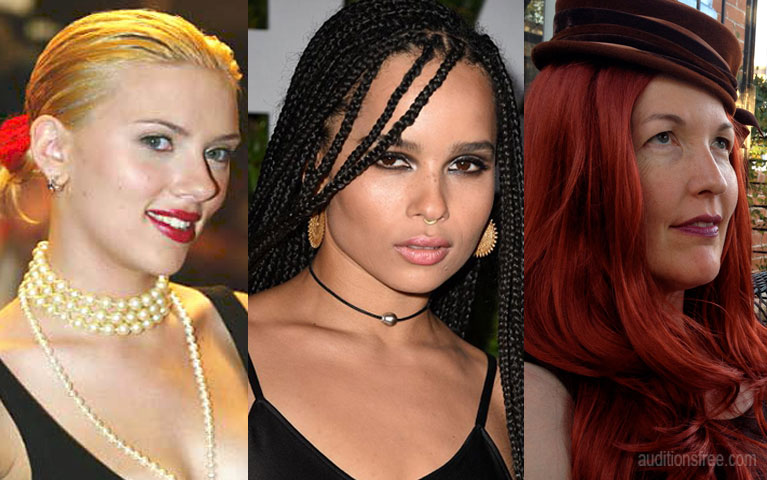 By the way, Scarlett Johansson also stars in “The Avengers” series of films. The upcoming “Avengers” movie is currently filming in the Atlanta area and that project has released a few casting calls as well.

Grant Wilfley Casting is seeking the following for the feature film “Rock that Body” starring Kate McKinnon, Zoe Kravitz, Ilana Glazer & Jillian Bell: SAG & NONUNION: 12-14 Yr Old, Boys/Girls, to portray Airport Travelers, for work on Monday, Oct 3rd. Must be local to the tristate area. This is shooting in NY.

– Full Name
– Child’s Age & Date of Birth
– Clear Current Photos
– Please note whether your child has a NY work permit and trust account set up
– Forms of IDs
– Confirmation that your child is avail for work on Monday, Oct 3rd

Be sure to check out all the other movies, TV shows and productions now casting in the New York City area.