Seventeen years ago, Harriett Lamb — a powerful witch — made a pact with Sandra Davis. Sandra traded her first born child for wealth and power while Harriett stole away in the night. Now, as the holiday season fast approaches, Harriett, old, sick and dying, is visited by her old customer. Sandra wants her child back and she’s willing to pay any price and destroy anyone for the reunion. Their battle includes Wade, a vicious misogynistic hit-man who is looking forward to his time with Harriett; Alica, the seventeen year old apprentice whose growing power brings her into conflict with her mentor; Cameron, Sandra’s possible son and a definite trap.

Magic, violence, love, lust and wealth are used by each to destroy the other and only two things are certain: that everyone’s wishes will come true and that those deepest desires will burn until nothing is left but ash.

REQUIREMENTS
Please prepare a one-minute contemporary monologue.
Be prepared for cold readings from the script.
Headshots are preferred, but not required.
Feel free to submit a reel with your audition request

REHEARSALS
Rehearsals will begin the week of July 18th and will be held at Vineland First Methodist Church.
Undetermined weeknights, 6-10pm
Possible Saturdays, times to be determined
**There will be a film element to this production. Filming will take place during scheduled rehearsal times.** 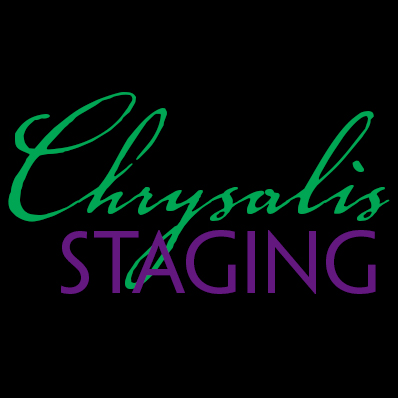 CHARACTER BREAKDOWN
Sandra Davis — A powerful middle-aged woman. She is the undisputed master of a technological empire. Her companies specialize in weapons systems, defense, and apps. Seventeen years ago she made a deal with Harriett for power and wealth in exchange for her first born child. Now she’s decided that she wants to go back and will use all of her immense resources to find her offspring.

Alica — A seventeen-year-old prodigy and Harriett’s apprentice. She has known Harriett her entire life and views her as a second mother. While gifted and clever, she has never faced the darker forces of the world.

City or Location of call: Vineland, NJ
Please submit to: chrysalisstaging@gmail.com by 2016-07-13

This casting notice was posted by: Chrysalis Staging