Universal Studios Japan is holding auditions in the US, UK and Australia this summer.

Open auditions announced in cities around the world for Universal Studios Japan. Casting directors for Universal are coming to Salt Lake City, Orlando, Los Angeles, New York, Chicago, London, Atlanta and various cities in Australia. The company is looking for singers, actors and performers to join the cast of their live productions at Universal Japan. Please see below for the audition cities and dates. The roles do require international travel to Japan and all talent must be at least 18 years of age in order to be considered.

Those cast for the show will receive a contract with Universal, paid travel to Japan and accommodations while performing in Japan.

The live shows are currently seeking: 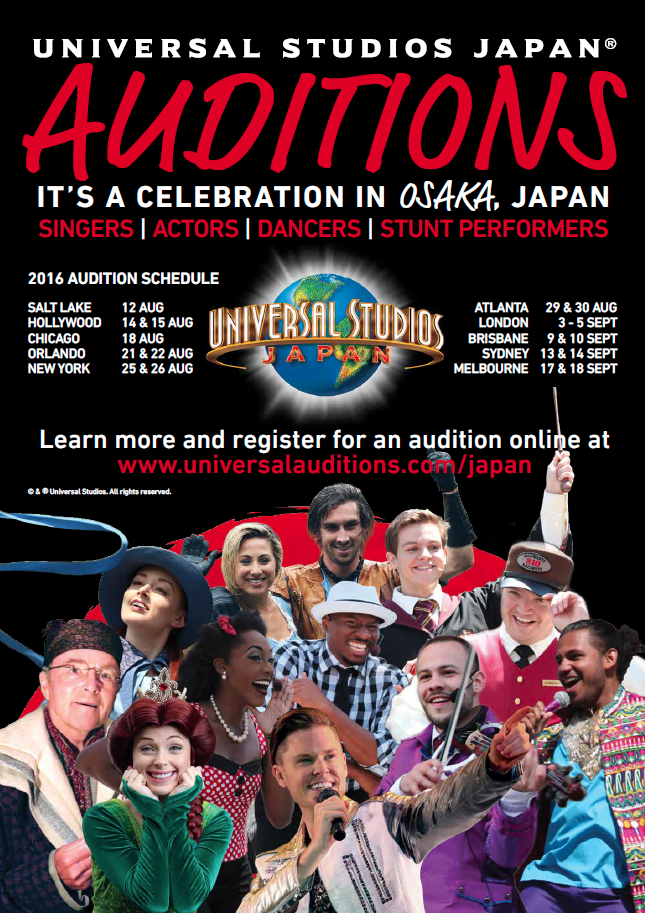 Attractive compensation packages are on offer for successful performers, as well as quarterly completion bonuses attached to every contract. Performers cast for the show will receive a comprehensive compensation package which includes performer contract,  paid travel to Japan,   round trip airfares, paid accommodations in Japan, food allowance, gym membership, quarterly 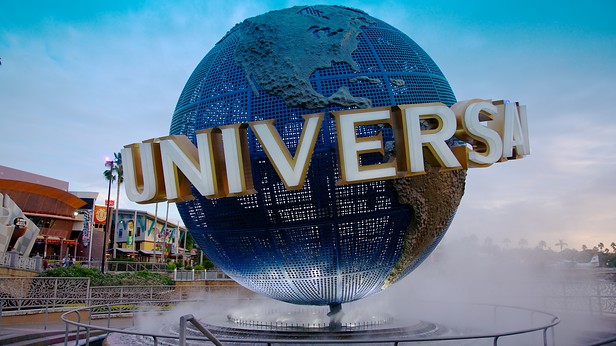 Actors, singers and performers wishing to audition for Universal Studios Japan may see this page for registration information and further details about the auditions.