CHICKASAW NATION PRODUCTIONS WILL BE HOLDING OPEN CASTING CALLS FOR THE CHICKASAW RANCHER.

Chickasaw Nation Productions is producing a movie that will be filming in Oklahoma and Texas. There are open casting calls happening in the state of Oklahoma this month as well as Texas. Casting directors are looking to fill many principle, speaking roles.

The movie is also looking for many extras. Folks wanting extras roles do not need to audition. Extras may check out this page for details and submission instructions.

According to the press release for the movie, “The Chicksaw Rancher” is a period piece inspired by the life of 19th century Chickasaw rancher Montford T. Johnson. Orphaned at a young age, Johnson survived great hardships and tragedy to establish a vast ranching empire along the famous cattle highway of the American West, the Chisholm Trail. Inspired by recounts of Johnson’s life, this dramatic story tells of his time among settlers, cowboys, Indian fighters, bandits and fur traders. Armed with a colt revolver and dreams of a better life, he had the grit, determination and courage that was needed to tame what seemed an infinite wilderness, while always maintaining respect for the Native people who lived there. 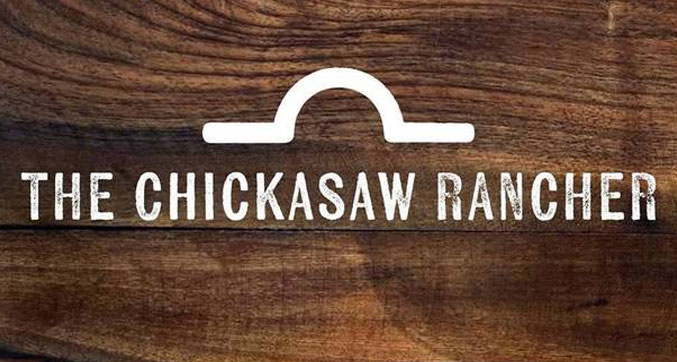 Please see this page for further role information as well as the role sides.

ONLINE AUDITIONS & CHARACTER INFORMATION
If you are unable to attend an open casting call, please submit your audition online. To submit an online audition, or to view character descriptions and download audition scenes, please visit www.bhcasting.com/chickasaw-open-call.html.

WHAT TO EXPECT AT AN AUDITION:
Check In
Upon arriving, please proceed to the check-in desk where staff will be able to answer basic questions about how the audition will run. At check in, we will record your name, the time you arrived and take your headshot and resume. You will also be asked to fill out an Audition Application form.

Time Management
We will do our very best to keep the audition running smoothly. Please be prepared to allow time for check in and filling out paperwork. If it is your first time to a particular audition location, please plan enough travel time to navigate an unfamiliar place.

Closed Auditions
All auditions are closed auditions. This means that we do not allow anyone into the audition room who is not auditioning. While we understand the important role the support of friends and family play in every performer’s life, the audition is one place you must go on your own. If someone does accompany you to an audition, they will be asked to wait in the holding area of the audition venue.

EXTRAS!
Extras may check out this page for details and submission instructions.

Casting Callbacks during the week of April 23.