Get cast in Get Shorty TV show

“Get Shorty” is coming to TV.  An hour long TV show is now in the works.  The show is described as a dark comedy and is inspired by Elmore Leonard’s 1990 bestselling book and the “Get Shorty” movie that followed in 1995 which starred John Travolta, Danny DeVito, Gene Hackman and Rene Russo.

The new show is now in production in New Mexico and there is a casting call out for paid background actors.

“Get Shorty” is created, and executive produced by Davey Holmes.  The upcoming TV series will star Chris O’Dowd, Ray Romano, Megan Stevenson, Gillian Vigman, Sean Bridgers, Kristoffer Polahaand Christine Elise.
Lydia.  The series has been picked up by the pay cable channel EPIX and according to Deadline is a re-imagining of the original story.  Get Shorty focuses on Miles Daly, played by Chris O’Dowd.  Daly is a hitman from Nevada who wants to leave his sordid past behind and tries to make a new start in Hollywood as a movie producer.  Ray Romano plays Rick, a B movie producer whose career is in the dumps. Daly and Miles team up and take a crack at Hollywood as a team. 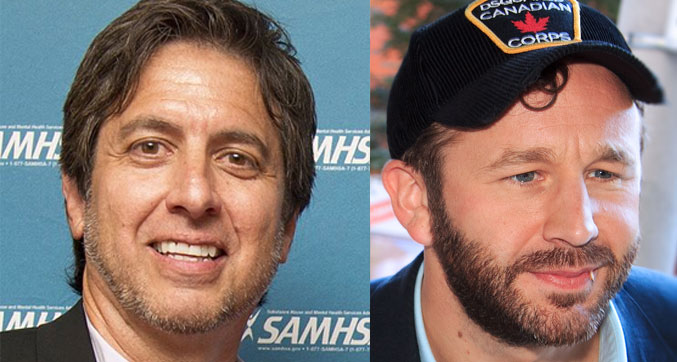 Also according to Deadline,  Bridgers will play Louis, Miles’ partner within the organization. Porto will portray Amara, the godmother of a Nevada crime ring. Stevenson is set for the role of April, an attractive and ambitious studio executive. Robles will portray Yago, Amara’s dangerous nephew. Walters is Katie, Miles’ wife from whom he is separated. Dodd will play Miles and Katie’s 12-year-old daughter Emma.

Get Shorty will be co-executive produced by Adam Arkin.  Arkin will also be directing a few of the show’s episodes. The 1st episode of the show will be directed by Emmy nominee Allen Coulter. The series is produced by MGM Television. 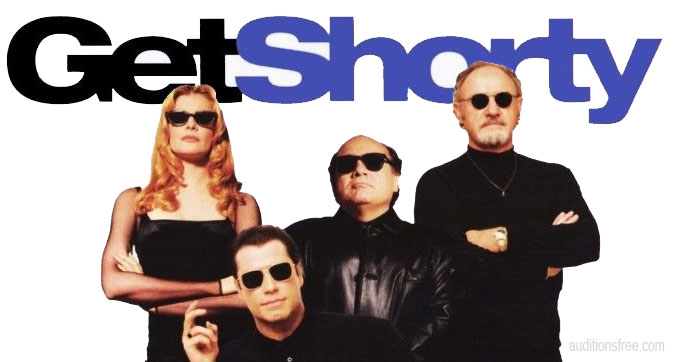 According to the Get Shorty IMDB page, “Get Shorty” is the adventures of mobster-turned-movie producer Hollywood.TV show based on Elmore Leonard’s novel and subsequent film.

New Mexico based casting director, Robert Baxter is now accepting submissions from Albuquerque & Santa Fe locals who would like to work as background extras on “Get Shorty” as well as a few other productions that are filming in the area. Besides “Get Shorty,” Robert Baxter is also working on the final season of “Longmire” as well as TV shows “Scalped” and “Waco.”

Please note that you must be local to New Mexico in order to be considered as these are extras roles which typically pay about minimum wage and travel expenses are not covered.

We are looking for babies 1 to 3 months old to work on set Between April 5th to April 13th 2017. Can be male or female and healthy enough to be on a movie set. If you have a child that is 1 to 3 months old please send a recent picture and phone number to robertbaxtercasting@gmail.com

CASTING CALL FOR THE FINAL SEASON OF LONGMIRE also GET SHORTY, SCALPED AND WACO.

Robert Baxter casting is doing a Casting Call for GET SHORTY in production now and prepping for the final season of LONGMIRE. Also Prepping for the TV series
SCALPED and the TV series WACO. SCALPED is a contemporary TV series being filmed in the Santa Fe area about a Native American Casino and the Mafia. WACO
is about the 1990s Waco tx Davidans conflict with the US Government. All 4 filming now thru August. If you are interested and Available to work as Background.

Please send a recent picture and phone number to robertbaxtercasting@gmail.com

Please only apply if you live in the Albuquerque or Santa Fe NM area.