After the unsuccessful deal with the gangsters, Ben and Chip-God chilling front of the Xbox, when a voicemail comes, and a mysterious girl calls, to offer a professional deal-setup.

The team finds themselves in big trouble, after the “obviously-not-dead gangster” returns, and try to kill them. And the bodyguard? Where is he?! Because he isn’t dead either!

COACH GIRL
12-14
She is a mysterious girl, who is helping Ben and Chip-God set up a snack-deal. She is a pro at guns and money.

Date of filming: Unavailable yet, depends on the cast & crew!

City or Location of call: Boynton Beach, Florida
Please submit to: notprofilmsimi@gmail.com by 2017-04-14

This casting notice was posted by: NotProFilms 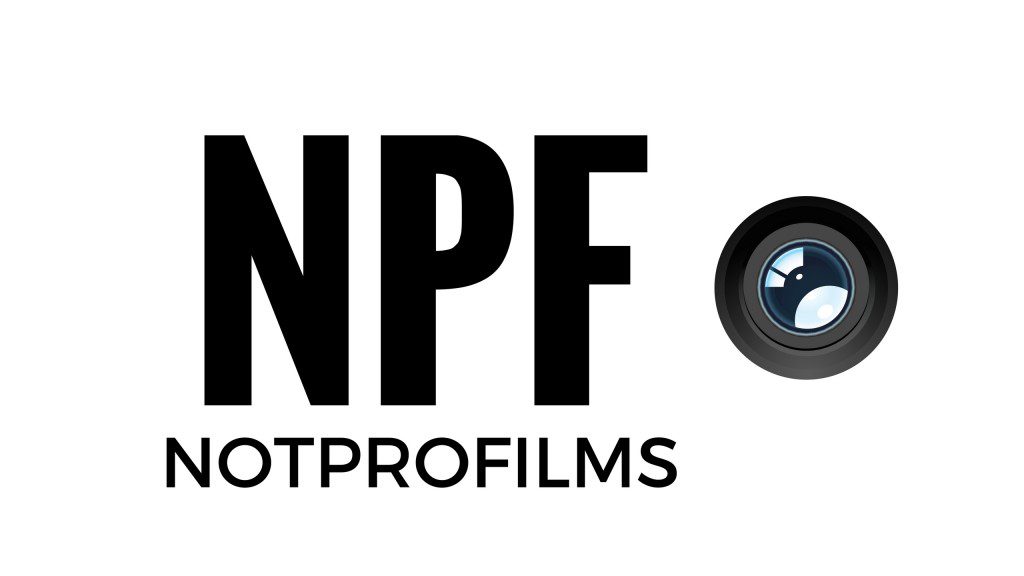