(Understudy only) Fred Hampton: 21 year old leader of the Black Panther Party in Chicago. Known for his sense of humor.

Bobby Rush: The Defense Minister of the Black Panther Party of Chicago.

Hutch: Teenage member of the Main 21, an organized crime counsel. 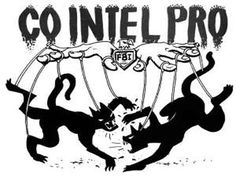 Auditions will be June 20th and 21st at 1045 E. 54th St in Chicago from 6:30pm to 10pm. Please bring one monologue/pic and resume. Also readings will be from the script. To schedule an audition and to receive sides and any other questions contact, Steven at gangstas2010@gmail.com

This casting notice was posted by: Truth Productions