Native American actors wanted for micro-budget film in Oklahoma. Proficiency in Cherokee language a plus.

If you want to add a feature film to your acting resume this is your chance. There is no pay involved but you will receive credit on the film.

Principal photography to begin in May – June. This is a non-union film. Meals will be provided for actors.

Acting experience a plus but not necessary. If you have a 1 to 3 minute actor’s demo reel you may submit it along with your
resume and headshot. MP4 or WMV format is preferred. 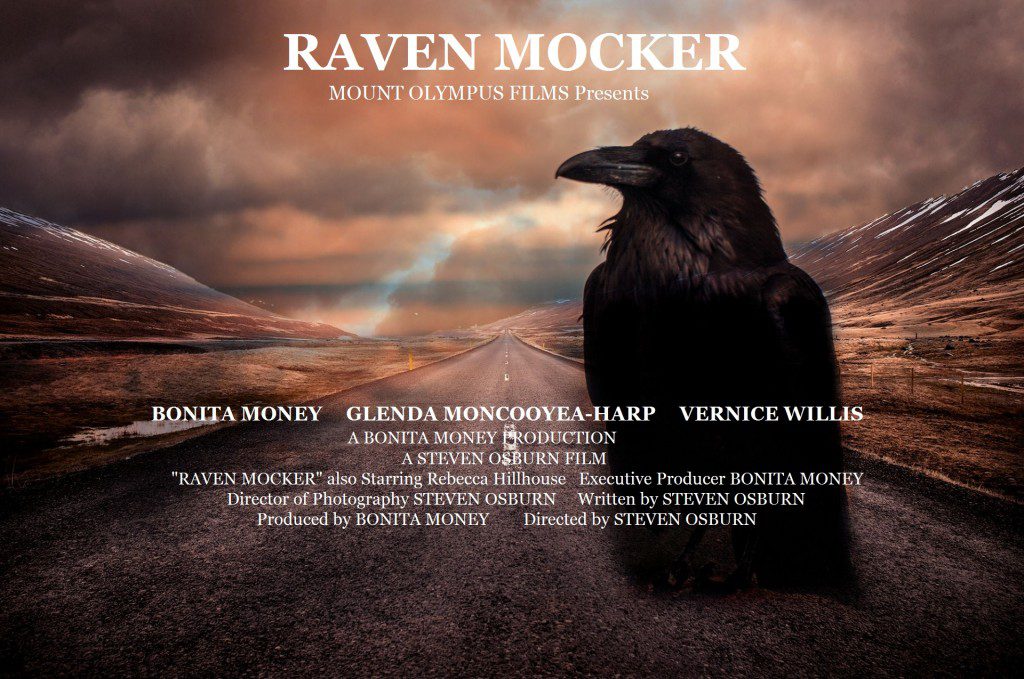 Headshots and resumes may be emailed to show contact info

City or Location of call: Nationwide
Please submit to: ravenmockermovie@gmail.com

This casting notice was posted by: Mount Olympus Films