The upcoming Disney adventure movie will star Dwayne Johnson and Emily Blunt.  The movie is in production this summer in Atlanta as well as places in Hawaii and casting calls are out for the Atlanta portion.

Per the The Hawaii State Film Commissioner, the film is using the working title Elixir while filming in Kauai this summer.  Another production group is also filming in Georgia using the same working title which is believed to also be Disney’s Jungle Cruise.

According to the film commission, “It’s a Disney feature film” –  filming began on May 7, 2018 for “Jungle Cruise.” Locations included are Hawaii, Georgia and South America.  An open casting call / Disney audition was held in Hawaii some weeks back and looks like filming in Atlanta is going on now. While there do not seem to be any open casting calls coming up, there are individual casting notices being released for the film weekly, as talent needs arise.

Seems that Disney has been trying o keep the story details under wraps but information suggests that the Disney movie is based on the Disneyland theme park ride Jungle Cruise. According to a Hawaii news site, Dwayne Johnson plays a riverboat captain in the 1920s, who ends up taking tourists on a journey down the Amazon River.  Emily Blunt will be playing a passenger on that boat.

While the full story details are a bit vague, the production has been posting pictures from the set and Dwayne Johnson has appeared in many promotional photos for the movie.  Disney’s Jungle Cruise is expected to film for quite some time and will be released in movie theaters in 2019. 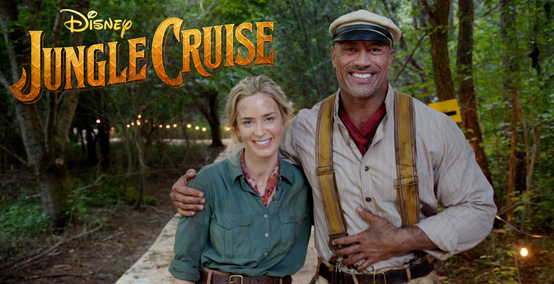 Casting calls coming out of Atlanta have been looking for many native looks as well as folks that can pull off a 1920’s look.

The Jungle Cruise ride at Disneyland included Native tribes along the banks of the Amazon as well as plenty of wild animals such as tigers, elephants, alligators and more. 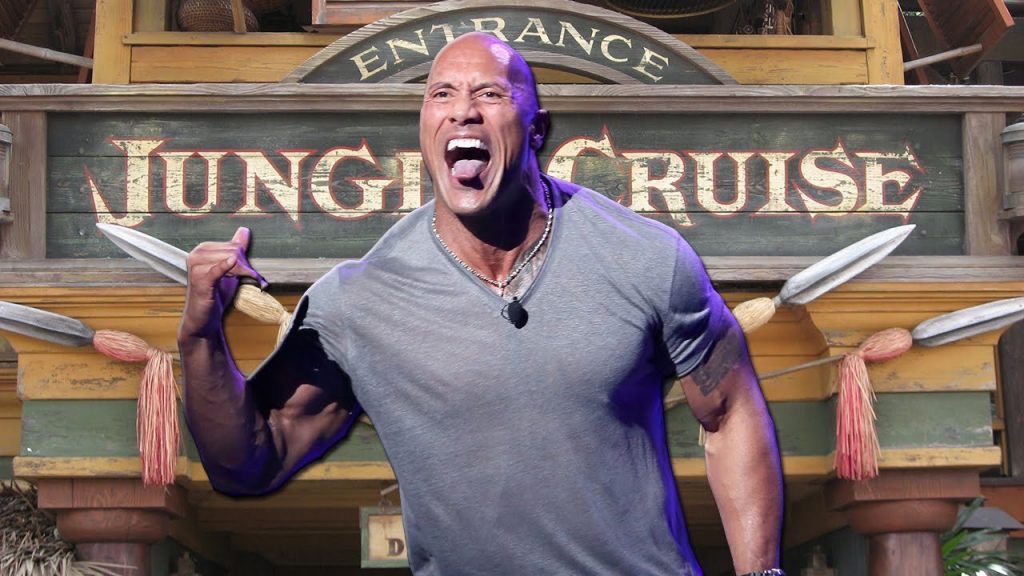 If you live in Atlanta, Disney’s movie may have a small role for you.  See below for details.

Please READ THIS ONE CAREFULLY

We are CASTING for a FEMALE with the following
SIZES and SKIN TONE to work in a wig and period costume for the 1920’s tomorrow. This is to MATCH someone who already worked and had an emergency and cannot return.

NOTE: the scene is outside in a period costume, but shaded.
This is not for someone who is heat sensitive.

Pay rates:
$154 for 12 hrs with OT after that
PLEASE SUBMIT TO: projects1@tscasting.com
and put “MATCHING WOMAN” in the subject line

PLEASE INCLUDE
CURRENT, CLEAR, PHOTOS !!!
Please send good CURRENT face photos: 1 from the chest up, and 1 full length photo from the knees up

If you have professional headshots, you must send the above photos as well.
Then please List the following:
First and Last NAME
PHONE NUMBER (s) – MUST INCLUDE
CITY & STATE (where you will be coming from!) -MUST INCLUDE
Email address
AGE
Height
Weight
SIZES: You MUST include this info!!!
SIZES: DRESS SIZE, BUST/BRA, WAIST, SHOE
You MUST be LOCAL to the GREATER ATLANTA, GEORGIA AREA (or willing to work as a local hire)