Audition for a Disney acting job

Walt Disney World and Disney Parks are holding open castings / auditions for character look-a-likes who can play some classic Disney Princesses.  Auditions are being held at Disney World in Orlando and the park is looking for adult, female performers who are able to take on the acting job of being a Disney Princess in the park. 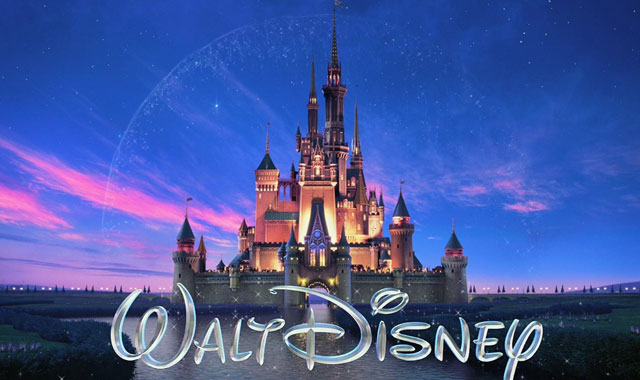 Please note: all performers, including Disney Character Look-a-likes, will also perform in meet-and-greets as fully costumed Disney Characters in our Parks and Resorts. This includes wearing large body costumes, heads, and feet, and exposure to hot and humid weather.