Jonah Hill and Emma Stone are starring in a new Netlix streaming comedy series titled “Ronald.”  The show is described as a dark comedy and was originally called “Maniac.”

The show, produced by Paramount TV and Anonymous Content, got a 10 episode, straight to series order, last year.

The show, is based on a 2014 Norwegian TV show, and revolves around the fantasy lives of Jonah Hill’s and Emma Stone’s characters. Cary Fukunaga is reported be be direction all 10 episodes of the show.

At the moment, NYC’s Grant Wilfley casting is looking for some older cars.

Please email ronald@gwcnyc.com ASAP with the subject line marked “FB CAR [Car year]” and provide the following info in the body of your email: 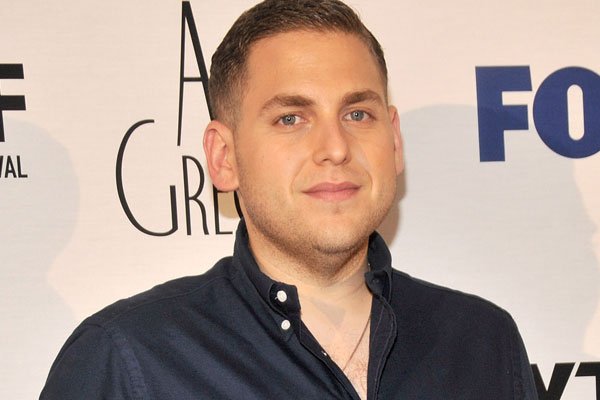