Auditions are being held in New York City and casting directors are seeking female singers who can sing rock and have a high, strong, belt. 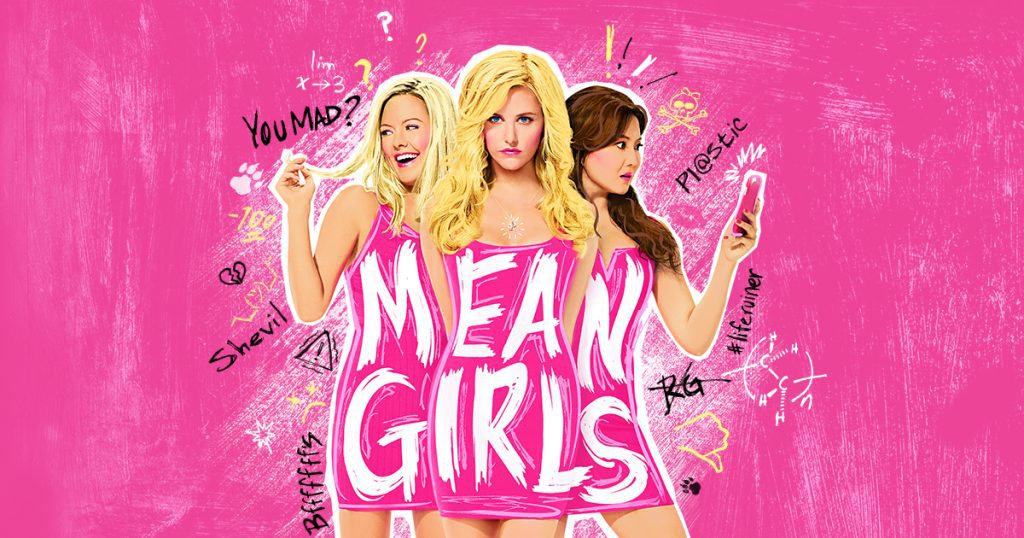 These are auditions for the Broadway play, so casting directors are seeking triple threats.  Singers must also be able to move well.

According to the show’s wiki page, the musical premiered at the National Theatre, Washington, D.C., in October 2017 and opened on Broadway in April 2018 at the August Wilson Theatre. 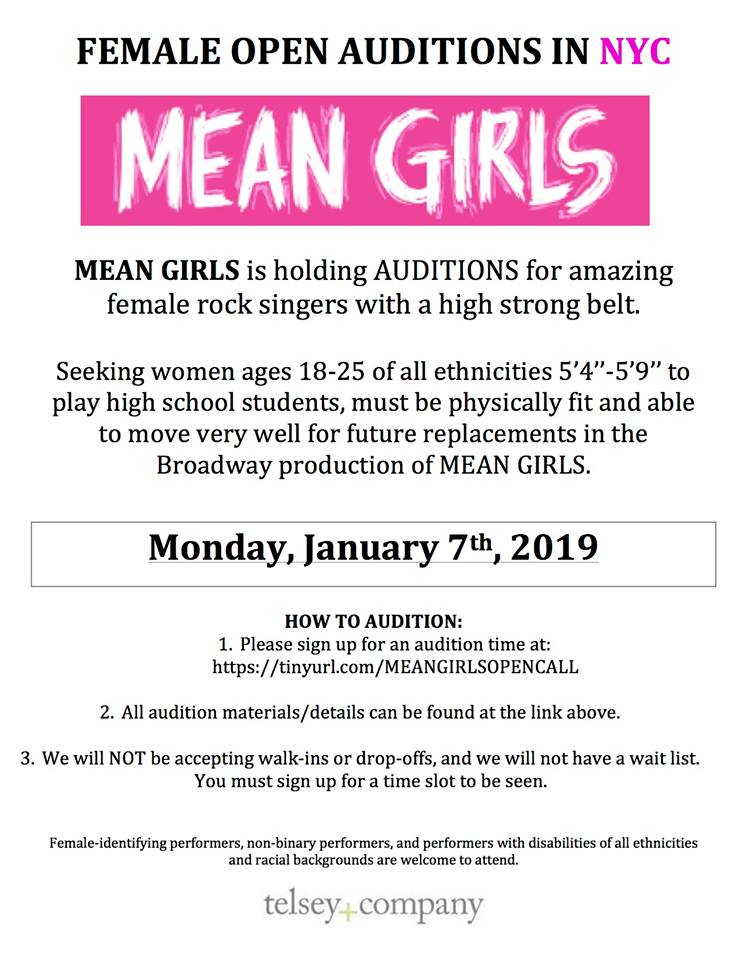