Casting for the trailer of a rated R horror film.
We are casting an independent horror film trailer about a paranormal serial murderer.
This would ideally be filmed fall/winter of 2019 and will be filmed in West Virginia, auditions held in Florida by appointment.
Cast Parts Needed(all must be over 18, capable of performing intense murder scene):
Two men, appearance 25-45, rugged, interesting quirks such as scarring welcome.
One man, average in appearance, wholesome even, appearance over 25.
One woman with Down Syndrome.

Cast does not necessarily need to have previous film experience.

Also searching for various crew positions, including makeup, effects(there will be no cg used in this whatsoever), and sound.

This could lead to a role in the full feature.

City or Location of call: Orlando
Please submit to: allison.lauderdale@hotmail.com

This casting notice was posted by: Sanguis Entertainment 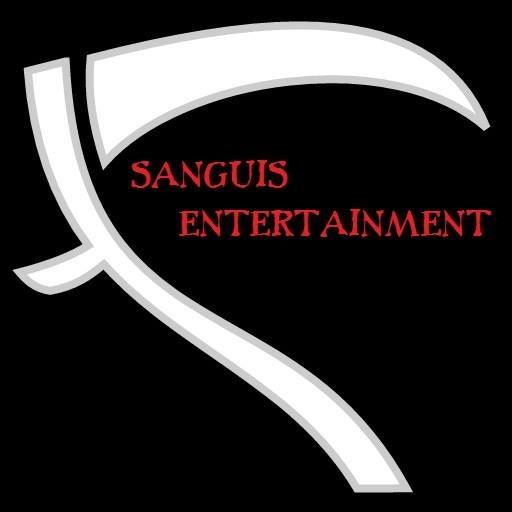