Hello, everyone! Our series is growing and we are once again looking for more actors to join us. The show so far has a very diverse cast and we are looking to continue to cast anyone of any age, ethnicity, gender, and so on for the remaining roles. A short synopsis and audition information will be below.
what:
The ability series is about a group of gifted people lead by Jason and Evan who try to save and protect ability users and their image. Other groups such as Naomi’s gang are looking to use their abilities for their own advantage, seeking out power and removing anyone who gets in their way. While on the other hand extremist groups led by Daniel Reed are looking to exterminate Ability users as a whole, wiping them from the face of the planet. Jason and Evan must stop these groups from manipulating the public perception and destroying themselves before it’s too late.

For leads we are specifically looking for a Naomi (the Dreamer), Kimberley (weapons master of Evan’s team), and Julia (shape shifter on Naomi’s team)
We have a few minor roles for all genders and one supporting Male character that you will get more information on when you audition. 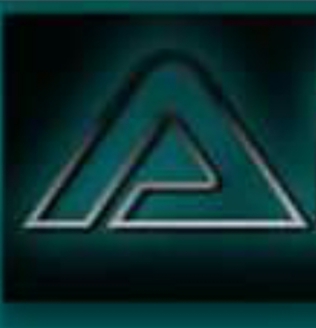 Since this is last minute if you are able to send a video audition to my email by the end of the week we will be going over all of the footage Sunday. The video audition would just require performing a monologue. It doesn’t have to be memorized, but that is preferred. We would love to see that you have a range if you’re able to do two that would be great!

This casting notice was posted by: Jordan Turner