Logline: A father-son surveying team go on a quest to buy equipment.

Jason “Mac” McAdams (Lead Role) – Jason “Mac” McAdams, happily single, living the bachelor life with his boat, “Mac Daddy.” Mac is a slick salesman who says exactly what he thinks, even if it’s unsavory. He tends to get under Greg’s skin from time to time but keeps his job because he exceeds his sales goals every year.
33-40
White

Greg Benson (Lead Role) – Greg Benson manages Boundary Stone, a survey equipment store. He’s been with the company for 18 years and, although he didn’t start out thinking he would be here, he really enjoys leading his team. His biggest flaw is that he tries to make himself out to be a better manager than he really is.

Harold “Skip” Phillips (Lead Role) – Skip, owns a land surveying company, is a no-nonsense kind of guy who values hard work, integrity, and frugality. He’s excited to finally begin to work with his son, Jeremy, and transition the company to him before retiring. Favorite phrase: Sure enough!

Jeremy Phillips (Lead Role) – Jeremy Phillips, just out of college, is interested in how technology can take his Dad’s business into this new age. He is all about working strategically and values efficiency, even if it means spending a little money.

Connor Meyers (Lead Role) – Connor Meyers, clean-cut, naive and green, loves technology. He is honest to the detriment of Mac and really wants to help the customer.
18-21
Caucasian

Steve Brantley (Supporting Role) – Steve Brantley, referred to as ‘Shufflin’ Steve,’ has a thousand stories and no one to tell them to. He could befriend a rattlesnake.

Clay Guthrie (Supporting Role) – Clay Guthrie, the most annoying human on the planet, yanks everyone’s chain and laughs at their reactions. He thinks he’s better, smarter, and cooler than everyone else.
48-72
Any Ethnicity 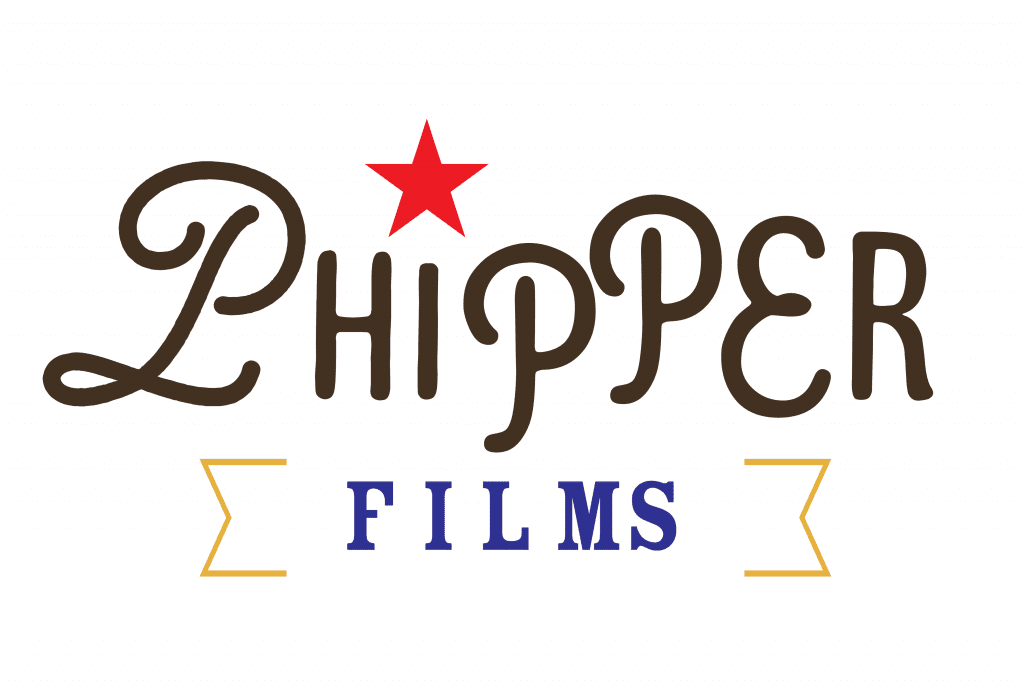