Paramount is working on a movie version of the popular PBS cartoon series, Clifford The Big Red Dog.

The currently untitled Clifford the Big Red Dog movie does have a release date. Seems that the movie will be hitting movie theaters for the Thanksgiving holiday in 2020. 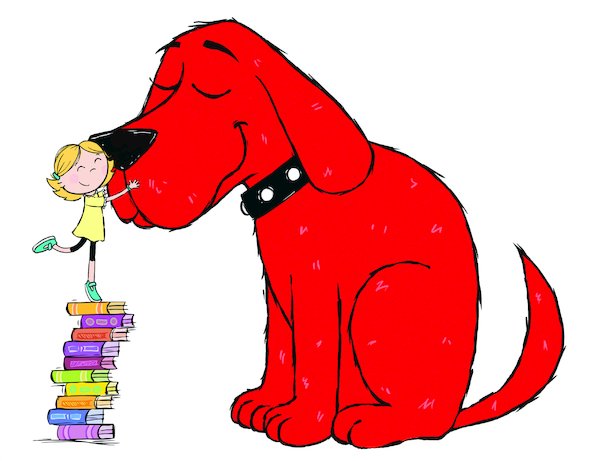 Clifford the Big Red Dog had been in development for quite some years. Originally, Universal Studios had tried to develop the project, but the project did not materialize at Universal. Paramount later bought the rights to the project and it is now in the works.  The movie is described as a hybrid and will be a mix of live action and CGI. 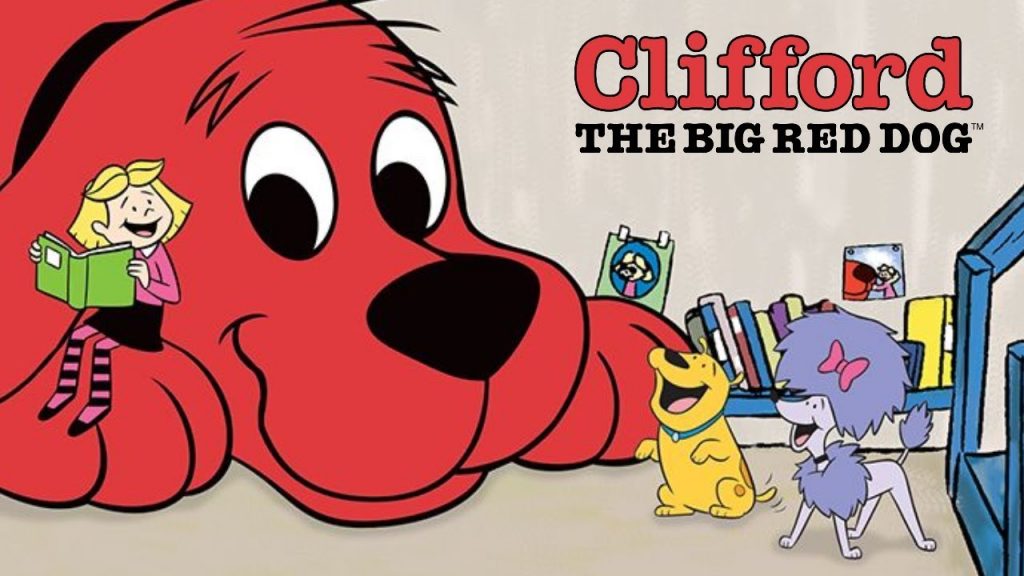 According to THR, Walt Becker (Alvin and the Chipmunks: The Road Chip) is directing the movie adaptation of Norman Bridwell’s children’s book.  The children’s book tells the story of Clifford, the giant, 25 foot, red dog and his adventures with his Emily, the dog’s owner.

In the story, Emily gets Clifford as a pup, when he was the runt of the litter. Emily’s love for her puppy did something miraculous, it caused Clifford to grow and grow, to 25 feet, causing her family to have to move from the big city to a place in a smaller town.

A young girl’s love for a tiny puppy named Clifford, makes the dog grow to an enormous size. – IMDB 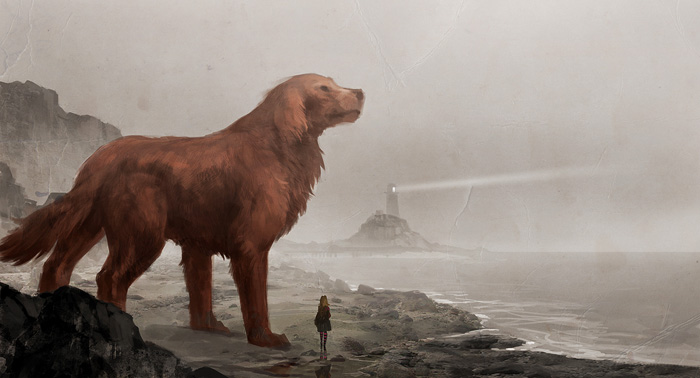 There is also a report that Scholastic is working on a Clifford animated series that will be premiering later this year.

GWC is casting for child extras in NYC:

Please email a current candid photo to clifford@gwcnyc.com with the following information:
-Name
-Phone
-Union status of children (SAG-AFTRA or NON UNION?)
-Height & Weight
-What forms of ID can you bring to set to fill out an I9?
-Are you local to the NY tri-state area?
-Please note if children have worked on the film before.
-Please attach current, candid photos.