The movie is currently filming in the Charlotte area and is in need of over 1000 paid background actors for scenes that will be filming from now through December.  This is a period film and extras casting directors are looking for folks that can fit into looks from the 50’s through the 80’s.

The 2000 film chronicled the rise and fall of the Bakkers and was narrated by Ru Paul. A new movie based on the couple also called “The Eyes of Tammy Faye” is now in the works and filming in and around the Charlotte area. The Eyes of Tammy Faye stars Jessica Chastain as mascara’s most infamous abuser, Tammy Faye Bakker and Andrew Garfield plays her husband, Jim Bakker

Back in 2000, documentary The Eyes Of Tammy Faye chronicled the rise and fall of infamous televangelists Tammy Faye Bakker Messner and her husband Jim Bakker. It’ll now be adapted as a feature film. Michael Showalter will be directing the movie. 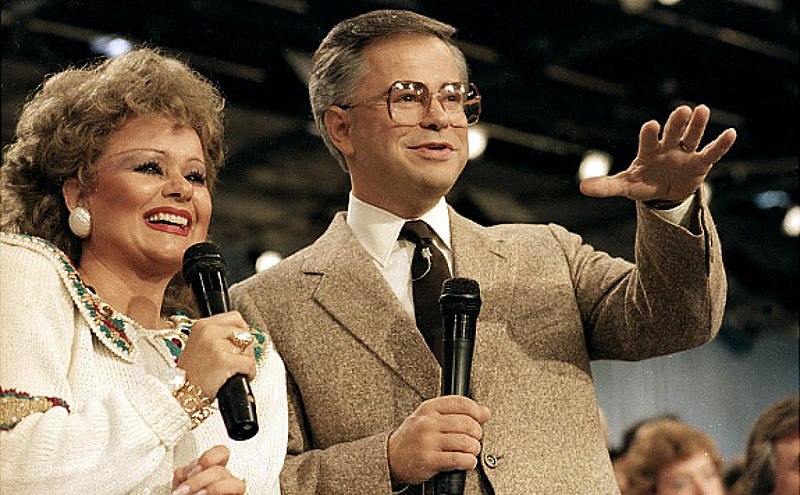 The Eyes of Tammy Faye chronicles the couples humble beginnings in the 70’s and takes the story all the way through to the scandals and downfall of the empire that the couple built. The Bakkers became household names and built an empire based on faith based television programming. Their message of love won over millions but their scandals and improprieties brought their massive empire crashing down. The Bakkers’ control of their media empire collapsed in 1987 after reports that money for their organization had been used to pay-off a woman named Jessica Hahn who claimed that she was the victim of a rape committed by Jim Bakker.

Once the investigations started, their company became enthralled in more controversies, scandals and criminal investigations.  According to the Jim Bakker Wiki page, when all was said and done, he found himself a convicted felon, found guilty of 24 counts which included 8 counts of mail fraud, 15 counts of wire fraud and one count of conspiracy. In 1989, a jury found him guilty on all 24 counts and sent him to prison. Tammy then divorced the disgraced televangelist.  Tammy Faye died of cancer in 2007.

The IMDB page has the following description for the project…
Televangelists Jim and Tammy Faye Bakker seek redemption after their religious empire and marriage crumbles. 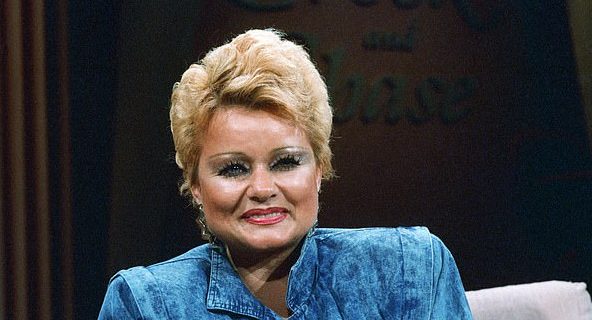 The Eyes of Tammy Faye (Charlotte) FEATURED ROLES -FRI. 12/20 -Jim’s Sidekicks.
Seeking two Caucasian Males with similar looks/age range the 2 Males circled in this photo.
Do not need to ne Exact Look A Likes….just general age range look/type.
MUST BE 100% AVAILABLE whenever needed on Friday.
Would like to submit photos later today if possible or first thing in the morning on Thursday for consideration.
SUBMISSIONS should include 2 Current Photos (Close up and Full length) Name. Phone, Age, Height/Weight,Clothing Sizes, Description of any visible tattoos.
SUBMISSIONS should be sent to charlottemovieextras@gmail.com with heading 12/20 JIMS SIDEKICK.

The Eyes of Tammy Faye (Charlotte) FRIDAY 12/20 1960’S REVIVAL TENT SCENES. Still Needing:
TENT 1 – 3 Adults 2 Males
(Kids are booked)
TENT 2 – 2 Adult Males.
TENT 3 – 5 Girls, 10 Adults ( 5 female/ 5 Males)
4 CBN Stage/Audience Kids -3 Females (1 of which is African American) & 1 Boy. Will not be needed until lunch time or later. Not needed for the earlier scenes.
FEATURED Jim’s Side Kick – once I get more info on what they are looking for for this Male. I will post.
Submissions and/or avail messages (if already on file) should be sent to charlottemovieextras@gmail.com with heading 12/20 AVAIL.
If not on file, please include 2 Current Photos, Name, Age, Phone, City/State you reside, Height/Weight, Clothing Sizes, Description of visible tattoos and piercings.