Looking for male &/or female, age 18+ zombie extra for my small production Dead Nightmare on YouTube.

The Extra/Actor will be needed for a full day shoot. Non paid. Makeup application starts around 6:30 a.m. – 10:30 a.m. the day of the shoot. Date TBD (Oct-Nov 2019). Makeup may include silicone/latex prosthetics, water &/or alcohol based makeup. Some clothes will be provided on set, but will need the extra to bring old clothes that can be altered at shoot for their zombie appearance. Only long pants & long sleave shirts. Less skin showing is best.

Fake blood will be used & some colored contacts will be available for those comfortable with them. We can help transport everyone to the film site OR they can transport themselves if the prosthetics do not hinder vision. A contract must be signed before filming that states that he extra understands & agrees that ZMAM productions is not responsible for any injuries on set. Note we have never had anyone with an injury on set & ZMAM Productions takes the highest precautions & uses the upmost safety with our actors. We will film for 5-6 hours. This in addition to the make-up prep time. I tell my actors to be prepared to film for a full day 10 a.m. – 6 p.m. Feel free to ask any questions. 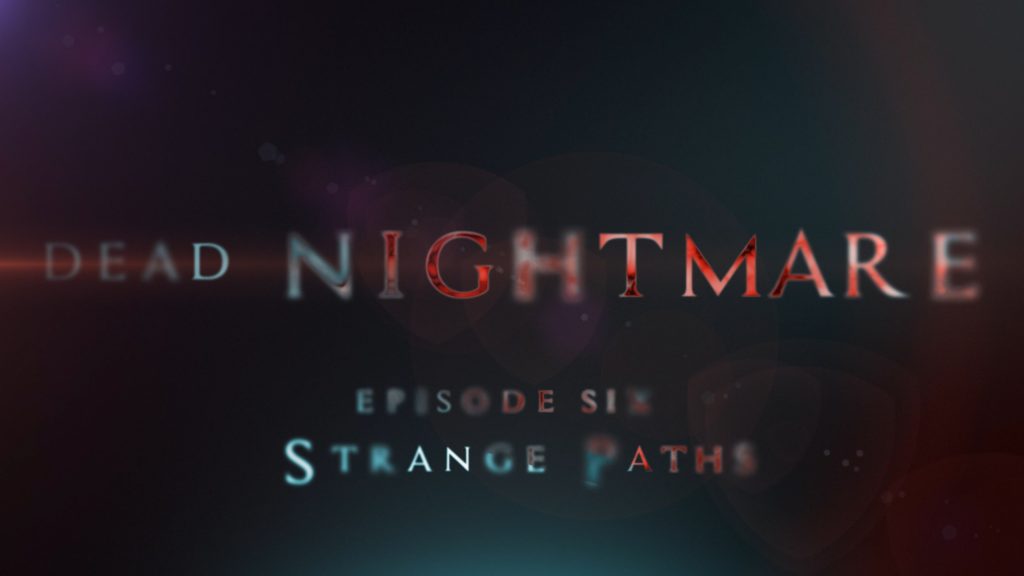 Looking to film on Saturday & Sunday’s only in October and/or November 2019. More dates will be available in the future as the series is on-going. Make-up to be completed at Director’s home in Saint Charles, MO. Multiple people will be on-site. Filming to take place within 30 miles of Saint Charles, MO. We are currently evaluating 2 new locations. One in Wentzville, MO and another in Arnold, MO. May use extra’s for one or both depending on extra’s availability. We will only film at 1 location per filming day.

Audition:
Preferable if you’ve watched zombie movies/t.v. shows & can take direction to move body like that of the undead. Will ask applicant to submit a short video clip of themselves doing their best zombie impersonation. Zombie voice/sound is not a requirement as this is usually added in post-production. A headshot may also be required. Can submit by phone or email. (Director’s cell number available to serious applicants only).

ZMAM Productions is a small “Run & Gun” production group. Dead Nightmare is a “serious based” YouTube based web-series that follows groups of people surviving the zombie apocalypse, along with some small additional twists to the story. NOT A COMEDY. Episodes can be viewed @ www.deadnightmare.com

This casting notice was posted by: Michael Schilling, ZMAM Productions