Seeking one director, one female actor, and two male actors for a short stage play in Long Island City, New York. This is a one-act play called “Where’s Avis?” as a part of the LIC One-Act Play Festival at the Secret Theatre. I wrote the play for the competition and the theatre just let me know the performance dates, which are very soon.

The roles are unfortunately unpaid, however if we win in any of the prize categories (i.e. best play, best director, best actor, best actress) the director and three cast-members are welcome to keep 100% of the cash winnings.

If you are available for each of the following performance dates please send your headshot and acting resume to Brianna at [email protected] and we will begin rehearsals as soon as possible. Please use the subject line “Where’s Avis – Casting”. Thanks very much in advance.

This casting notice was posted by: One-Act Play Festival at the Secret Theatre 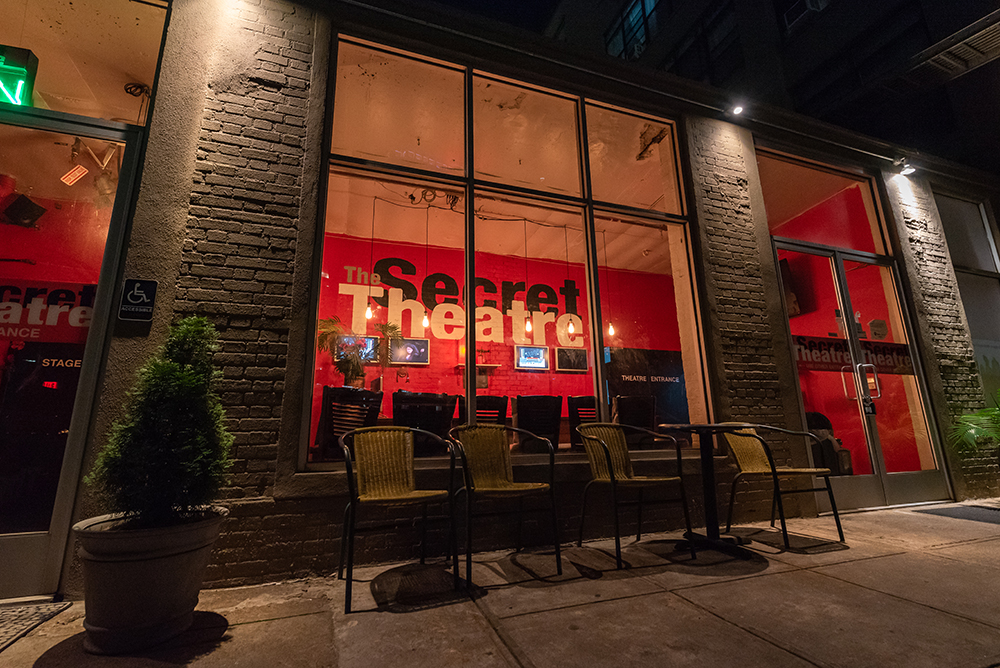