The musical seems to be opening on Broadway this year and casting directors with NYC’s Telsey & Co. are holding open auditions for the role of a young Tina Turner. This is a musical and girls applying should have an amazing singing voice and also be able to dance.

The role is seeking girls who are of African American or mixed race between the ages of 8 and 13.  The open call will be held on the 14th in NYC and those interested in having their kids considered must pre-resister for an audition slot.

The production is specifically looking for girls in the NYC area that will be available during the summer and be able to work as a local hire in New York. 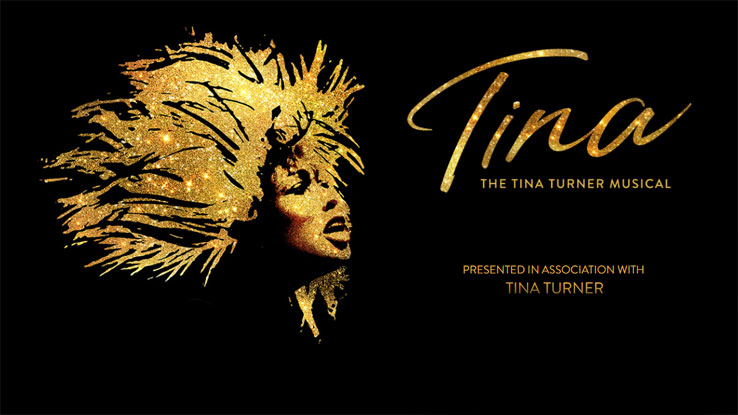 The musical features the music of Tina Turner and follows Tina Turner through her life from her youth in Nutbush, Tennessee.  The musical follows the different stages of her career as well as the tumultuous relationship she had with Ike Turner during the early days and their subsequent separation.

Tina Turner is well known for her music comeback after she split with Ike Turner and became an enormous star during her mid life years.  Tina Turner won 11 Gramy Awards and still holds the record for ticket sales among solo performers.

From humble beginnings in Nutbush, Tennessee, to her transformation into the global Queen of Rock ‘n’ Roll, Tina Turner didn’t just break the rules, she rewrote them. This new stage musical reveals the untold story of a woman who dared to defy the bounds of her age, gender and race.

One of the world’s best-selling artists of all time, Tina Turner has won 11 Grammy Awards and her live shows have been seen by millions, with more concert tickets sold than any other solo performer in music history.

According to the musicals wiki page, the musical has a book by Katori Hall, Victoria Chau and Kees Prins, and is directed by Phyllida Lloyd. The West End production began preview performances at Aldwych Theatre on March 21, 2018. The show is scheduled to open on Broadway in fall 2019. Adrienne Warren will reprise the title role in the Broadway production. The show will begin previews at the Lunt-Fontanne Theatre on October 12 and will officially open on November 7, 2019.

Check out the below casting notice for all the details. 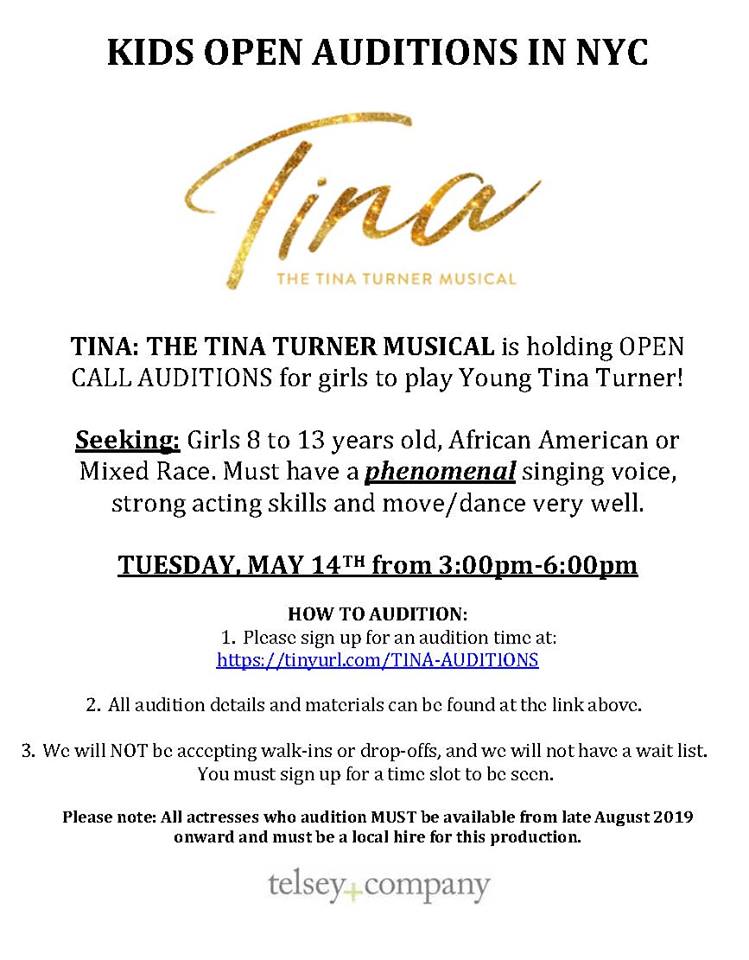 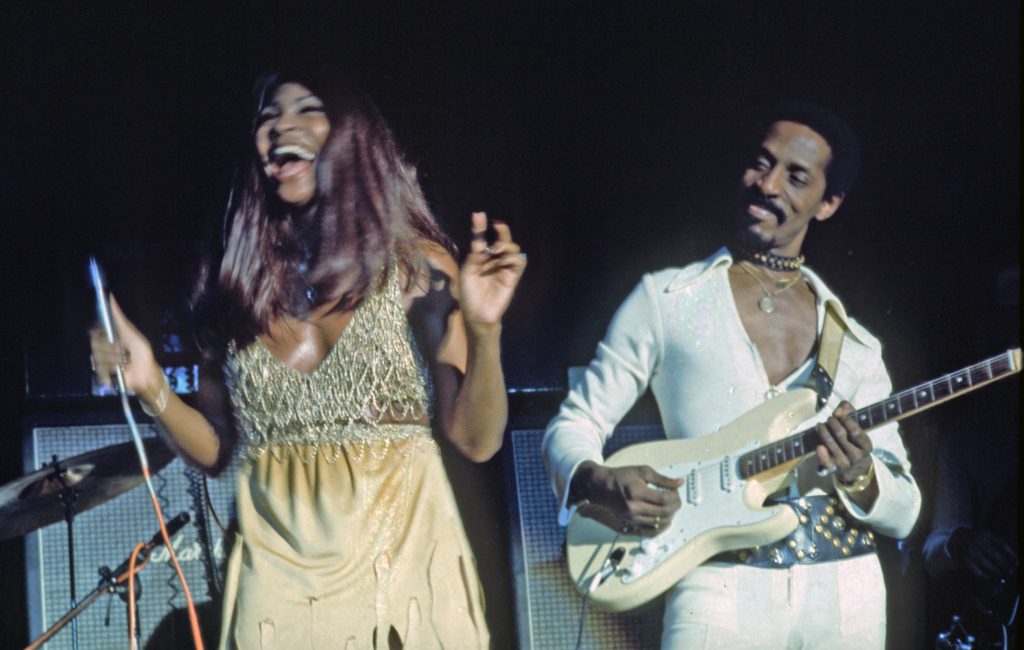