Want to audition for a movie? If you live in the Pittsburgh, PA area your chance is coming up.

A movie called “Sweet Girl” which stars Jason Momoa (“Game of Thrones” and “Aquaman”) will be filming in the Pittsburgh, Pennsylvania area this fall and winter and the production will be hosting open casting auditions this weekend. The casting call is for area locals that would like to work on set as paid extras to fill various small roles and will be filming in the area between November and February of 2020.

The open call is looking for all types and ages. They are casting kids, teens, adults and seniors of all ethnicities. They are looking to cast people that can play lots of roles including airplane passengers, police, folks in the hospital, Pittsburgh baseball fans, FBI, black tie gala attendees, business people, press, media personalities, blue collar workers and generally, lots of city folks. 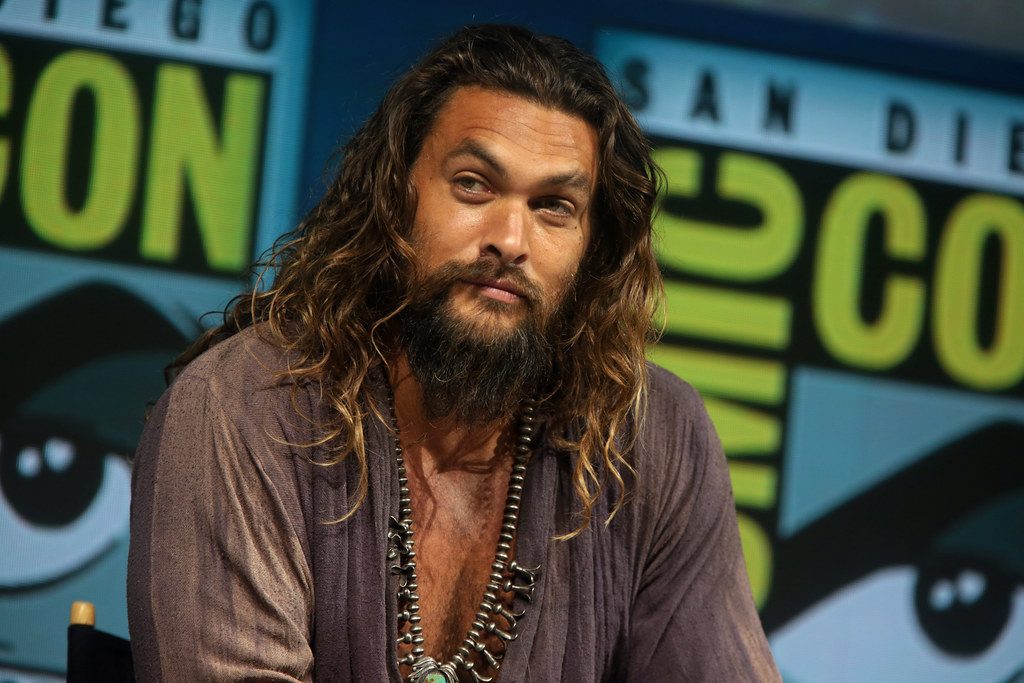 The movie is being made for Netflix and comes from ASAP productions. The story is described as a revenge thriller which follows a man whose wife was murdered and is looking to bring those that are responsible to justice.

According to the Netflix media page,  The film is about a devastated husband vows to bring justice to the people responsible for his wife’s death while protecting the only family he has left, his daughter.

The project is being directed by Brian Andrew Mendoza who will be making his feature directorial debut with Sweet Girl which reunites him with Momoa. Mendoza has previously served as the Cinematographer and Producer on Braven, as well as Executive Producing Frontier, both starring Momoa.  The movie is being produced by Brad Peyton and Jeff Fierson (ASAP Entertainment) and Momoa, Mendoza, and Executive Producer Martin Kistler (On the Roam).

Jason Momoa was quoted as saying the following about his new project “Sweet Girl”…  “I’m excited to partner with Netflix once again. I’m putting a dream team together from Brad and Jeff to my best friend, Brian who has been my partner for over ten years. It’s a dream come true to collaborate with him and deliver his vision.”

We are committed to inclusive, diverse casting. Please submit without regard to age, sex, ethnicity, disability, race, color, national origin, sexual orientation or gender identity or any other basis protected by law unless otherwise specifically indicated.

FOR MORE INFORMATION ON HOW TO SUBMIT TO WORK THESE SCENES, VISIT: https:http://www.movieextraspittsburgh.com/pnc-park-baseball-game—sweet-girl-.html

Must be fully available for the entire day to be booked.

Let us know if you can work:

PLEASE WRITE PIRATE FAN (OR SECURITY/USHER/VENDOR..ETC) IN THE SUBJECT LINE.

PLEASE LET US KNOW THE DATES AND HOW MANY NIGHTS THAT YOU ARE AVAILABLE TO WORK WITH US!

WE WILL CONFIRM BACK TO YOU THAT YOU ARE BOOKED!

IF YOU ARE NOT OFFICIALLY BOOKED BY US, YOU WILL NOT BE ABLE TO BE CHECKED IN.