“Manhunt: Lone Wolf” will be holding an open casting call this week in the Pittsburgh, PA area.

Calling kids, teens, adults and seniors – Come be in a TV show.

Please note that this casting call has been updated with new information:

There was an open casting call held last month, but it seems they are still in need of more people to recreate a scene in a stadium.

“Manhunt” is part of an anthology that will follow the search for the Centennial Olympic Park Bomber in the year 1996. During the summer of 1996 and during the summer Olympic Games in Atlanta, over 100 people were hurt and 2 people lost their lives when a pipe bomb was set off. “Manhunt: Lone Wolf” stars Cameron Britton of “Mindhunter,” Jack Huston of “Boardwalk Empire” and Gethin Anthony of “Game of Thrones.”

Manhunt Season 2, Manhunt: Lone Wolf, will chronicle one of the largest and most complex manhunts on U.S. soil — the search for the 1996 Atlanta Olympics Bomber — and the media firestorm that consumed the life of Richard Jewell in its wake.

Jack Huston & Cameron Britton will be starring in “Manhunt: Lone Wolf” which is a project for Spectrum and Lionsgate Television. Spectrum made a deal with Lionsgate for the Manhunt anthology series.

Production is expected to run from early June through October in the Pittsburgh area. Adults, seniors, teens and children ages 6-12 of all ethnicities are needed to fill a wide variety of roles.

“Manhunt: Lone Wolf” is a continuation of the “Manhunt” series which had the “Manhunt: Unabomber” air on the Discovery Channel some time ago. 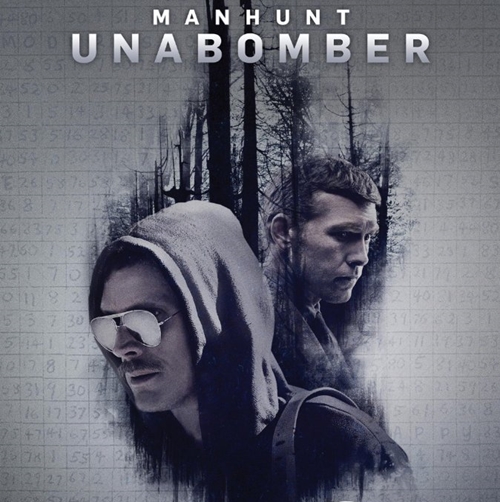 want to meet YOU. Casual. Fun. Relaxed. Make some new friends while you wait!

Photos will be taken at the casting call, so those attending do not need to bring any photos of their own.  The casting directors will be there to take photos of everyone that attends.

Anyone who is interested in being an extra should email manhuntolympics@gmail.com.
Please see the following page for all the dates and details.

ALL AGES,(including kids), ALL TYPES, ALL ETHNICITIES, TO PORTRAY

June 24, 25th – DAYTIME SHOOTS (MUST BE AVAILABLE BOTH DAYS)
LOOKING FOR:

ALL TYPES, ALL ETHNICITIES, TO PORTRAY

1. Please include the following:

Phone Number and Current Photo of Yourself!

2. Please write what you are applying for in the Subject line: