“Greenleaf” is now filming the new season in Atlanta and casting extras.

The television series has a scene coming up that requires a few paid extras and there is a casting call for Atlanta area talent to fill the roles.

“Greenleaf” is executive produced by Oprah Winfrey and Winfrey also has a role in the show. The series stars Keith David, Lynn Whitfield, and Merle Dandridge with Clement Virgo directing.  The show is created by Craig Wright and premiered this past spring on the Oprah Winfrey Network.

The church oriented drama focuses on the powerful  Greenleaf family, who happen to run a mega-church in Memphis.  The show follows their church, Calvary Fellowship World Ministries and the relationships within the family. On the outside, the family seems to hold the highest moral standards but if you scratch beneath the surface, you may find the scandal, lies and greed that are hidden from their congregation.  Greed, rivalries and adultery threaten to tear tear them apart.  Grace, the estranged daughter of the church leader returns home after 2 decades and begins to uncover the truth. 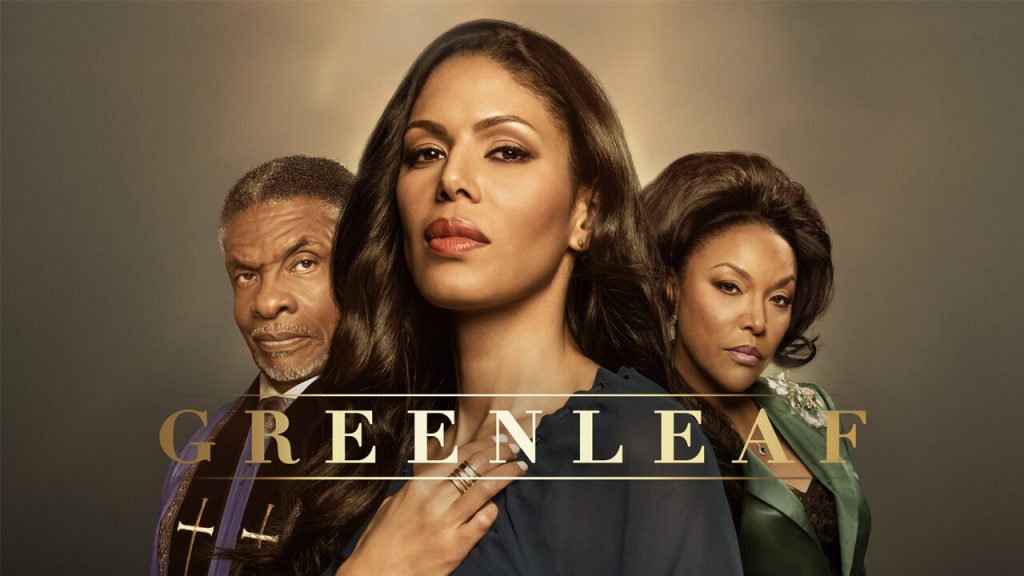 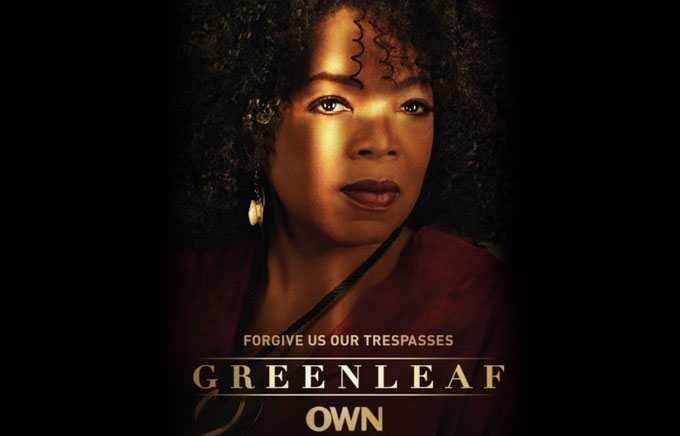 CAB Castings LLC. is looking for 1 PAID AFRICAN AMERICAN FEMALE EXTRA (Who can appear to be 80/90 years old)), for the 4th season of OWN’s HIT MEGACHURCH drama series “GREENLEAF” filming in Atlanta, GA.

We are looking for the following FEATURED EXTRA:
– 1 AA Female who appears to be Age 80/90 years old.
* Will portray a grandma getting baptized in scene.
* Should not be afraid of water
* Should have some capability of acting out facial
expressions.

Producers have made the rate for this specific EXTRA on this production $175 + $25 wet bump, which you will receive in the form of a check in the mail.
*** It will not be a full day for this extra.

If available, please email the information below to [email protected]
w/ Subject Line: “GRANDMOTHER BAPTISM”
– Name
– Number
– Age
– Height
– 2 Photos (1 Headshot/ 1 Full Body)
(PLEASE INCLUDE ALL INFORMATION ABOVE IN YOUR EMAIL!)
A member from CAB CASTINGS, LLC. will call you to book your attendance in a scene and confirm availability if interested in booking you for the show.***SERIOUS INQUIRIES ONLY.

Bold television series from executive producers Oprah Winfrey and Craig Wright as they take you into a family drama set against the backdrop of a sprawling Memphis mega-church.