The Suicide Squad 2 is beginning production in Atlanta and they are casting extras.

Suicide Squad will be directed by James Gunn who is also writing. At the moment, the film is scheduled to be released in the summer of 2021, so fans still have quite a wait ahead.

The film is looking to cast lots of area locals that would like to work as paid extras, stand-ins and photo doubles on set.  There are also probably quite a few featured roles to fill as well.  Those who are interested and live in the area are welcome to follow the instructions below to get their pics and contact information to the casting directors.  The movie will begin filming in September and is expected to film through January of 2020 in Atlanta.  The details are listed below and some roles do require things like “boot camp.” prior to filming. 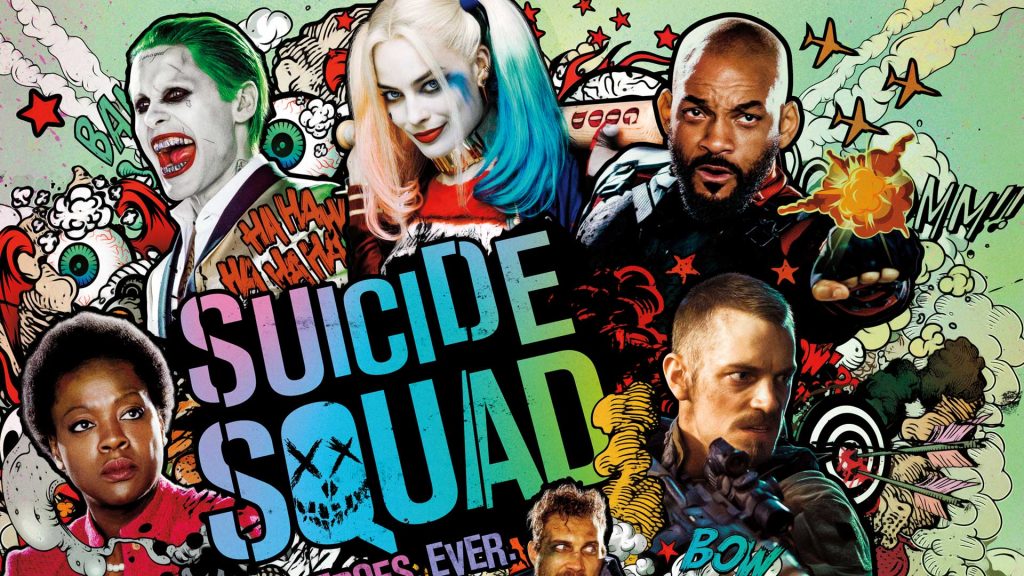 According to GWW, James Gunn’s ‘The Suicide Squad’ is using the working title of “El Dorado.” Not much info is floating around about the movie.  It’s currently unknown what the story will revolve around, but that working title may be a clue to some gold involved? This will be the sequel to the previous Suicide Squad movie and rumor has it that there will be a change in character line ups.

Collider has reported that the characters,t Ratcatcher, King Shark, Polka-Dot Man, and Peacemaker may be brought into the new movie and reports from this past spring do state that Will Smith may not be reprising his last role as Dead Shot. 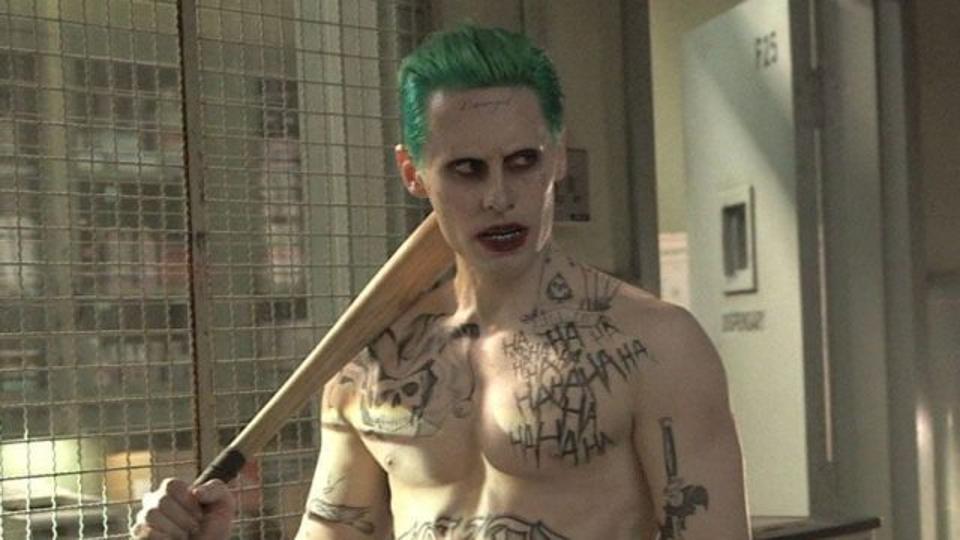 Director James Gunn has been dropping hints about the upcoming Suicide Squad movie including hinting that the new film may not even be a sequel, but in fact a reboot of the franchise. While everyone seems to be guessing at the characters which will comprise the Suicide Squad, Gunn also hinted that Harley Quin may be a part of this one. There was also a story in Variety which claimed that they expect Margot Robbie to reprise her role. 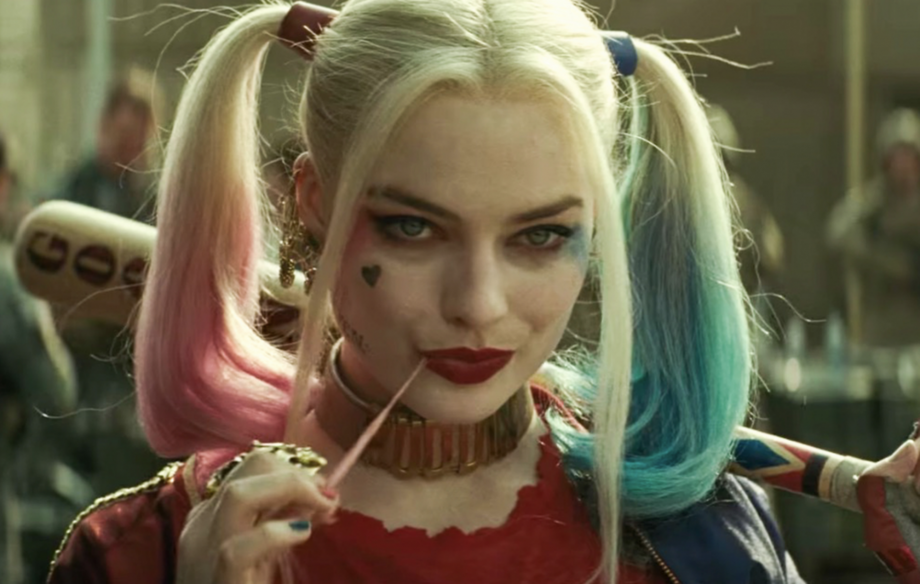 Casting for a few MEN to be PRISON GUARDS.

INCLUDE IN YOUR EMAIL:
CURRENT, CLEAR PHOTOS
Please send good CURRENT face photos: 1 from the chest up, and 1 full length photo from the knees up.

PLEASE SEND BOTH a NON-SMILING and SMILING PHOTO!!

LIST EXPERIENCE as MILITARY, POLICE, or SECURITY
– AND-
Verify you are a NEW FACE with listing
“NEW FACE” under your stats,