Filming a Workplace Comedy TV Pilot to pitch to networks with the intent to turn it into a network series or a web series.

Filming will take place in Chicago and in the Chicagoland area during the months of April, May, and June.

Exact filming dates are to be determined, however they will be scheduled on weekends.

Rick (Principal Role): Late 40’s early 50’s (Blue Collar White Male) (Suggestive Content, Crude Language) Has a pessimistic outlook on life, is not the easiest to work with, and is a know it all, but is hellagood at his job.

Marshall (Lead): 23-28 year old. (bi-racial male). Clean cut. Changing careers. In his first year of a 5 year program. He is discovering himself and having to start over. He is newly single and is going through life changes in all areas.

Driver: 30-40 something (open ethnicity heavier set male) that has been in the work force for a long time. Loves to joke around and be awkward, especially with people he’s just met.

John: Late 40’s early 50’s (White male). Married. Has grown kids. Enjoys his job and loves to smile. He smiles at everyone and laughs at every joke, even when its not funny. He normally doesn’t actually gets jokes, but attempts to be funny himself.

Derrick: 30-40 something (open ethnicity, male). A guy that thinks he’s interesting, but he is sort of a creep in a “look at all the things I’ve done” kind of way.

Apprentice: early 20’s (open ethnicity, male). Young kid that’s in his 2nd year in the workforce. Has a competitive side to him and is looking to only help people as long as they don’t surpass him.

Bathroom Guy: 30-50 something (white male). That one guy that makes everything dirty.

Laborer 1: 30-40 something (open ethnicity, male) A worker that likes to keep to himself. Get’s easily offended.

Carpenter 1: late 20 to early 30 something (open ethnicity, male). Works with his best friend. Loves to banter with him and seems to be the brains of the duo.

Carpenter 2: late 20 to early 30 something (open ethnicity, male). Works with his best friend. Loves to banter but is the less smart of the duo.

Auditions: Saturday, February 22, 2020 (Tentatively from 10am-4pm, Times are subject to change) Please feel free to contact us with any questions.

Will take place in Roselle, IL

City or Location of call: Chicago
Please submit to: See above.

This casting notice was posted by: Dash Mad Films

This casting notice was posted by: Dash Mad Films 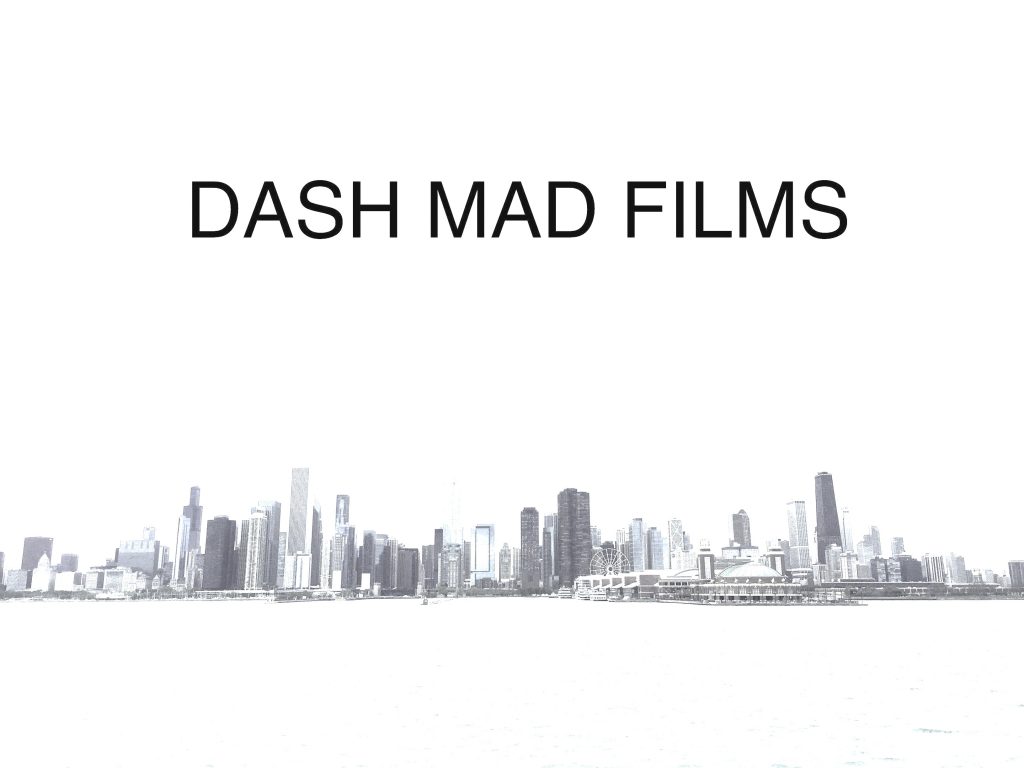