A Man of Her Own Casting Call

Story Synopsis for A Man of Her Own

A woman who had it all or so she thought, until one day life dealt her a blown that would shape her into the woman she has become today. Kiva would’ve never imaged being embarrassed in front of all her family and friend with Keith left her at the altar. Fed up with being lied to and manipulated by the men in her life, Kiva vowed to give them a dose of their own medicine. But will she get catch up in the very web of deceit and manipulation that she’s woven?

Character Synopsis for A Man of Her Own

Kiva is in her late 20’s successful accountant who recently relocated back to her hometown after a traumatic break up and a quest to pursue her new love interest Jeremy. But dealing with unresolved baggage from her past relationship Kiva’s heart isn’t fully trusting so she always keeps a Plan B, C, D, you get the picture. Well dressed, classy, educated, the life of the party, a charmer, manipulator, gold digger, fashionista; that hides her insecurities through her vanity, men and alcohol. Cousin to Latrice and Niece to Aunt Lula

Aunt Lula is a wise, strong willed, outspoken, bougie and well put together, independent and classy woman of God in her early 50’s. She is the auntie/ 2nd mother to Latrice since her Mother died and auntie to Kiva. An intercessor for her family not afraid to call on to the power of God to pull her family through what every trials or tribulations they face. The best friend to Bernadette

Bernadette is in her late 40’s early 50’s, funny, ghetto, ratchet, outspoken and known for speaking her mind and keeping it real. Not afraid of no one, she dresses as if she gets dressed in the dark trending to look trending as if 1980’s and 2020 had a love child. She loves God see’s God out of different lens than any other believer would, her stories, since of imagination and adventure will turn any serious moment upside down. The best friend of Aunt Lula

Chris a man in his late 20’s early 30’s, a former Kingpin who has street and book smarts, very well groomed with street swagger, goal driven, ambitions, full of business ideas, a charmer, womanizer and manipulator. One of Kiva’s boy toys.

Latrice is in her late 20’s, a successful divorce judge, fashionista, soft spoken, but has an I said what I mean and mean what she said attitude, one that is very observation and judgmental of others life but overlooks the issues she battles with in her own life. On the outside Latrice looks as she has it altogether but, on the inside, she one breathe away from a mental breakdown. She is the one who was always there for everyone else, giving everyone else encouraging words, but unable to encourage herself from the pain she feels due to the loss of a baby and an engagement all in the same year. The girlfriend to Keifer although she has invited him into her world, she has not fully allowed him into her space. Cousin to Kiva and niece of Aunt Lula

Kiefer a man in his late 20’s a successful entrepreneur, educated, outspoken, charming, funny, well groomed, man of God, who bases his life off of old school morals and principles set by his grandparents. The boyfriend to Latrice

Jeremy a man is his late 20’s early 30’s, successful accountant, educated, funny, romantic, a charmer, a married man looking for a woman to fulfill a void that he is lacking at home with his wife. Husband of Miyona and one of Kiva’s boy toys.

Miyona a well off woman in her late 20’s , a housewife accustom to a certain life due to her father money, doesn’t know who she is and struggles with her identity attempted to live up to the expectations of her family, seeking the approval of her father. A classy, bougie and arrogant woman who mask her insecurities by talking down to the people around her and puffing herself up. The wife of Jeremy, who sets expectation for her spouse to be the man and build the empire that her father has built while pushing him further away. The Best friend of Latrice

This casting notice was posted by: N His Will Productions 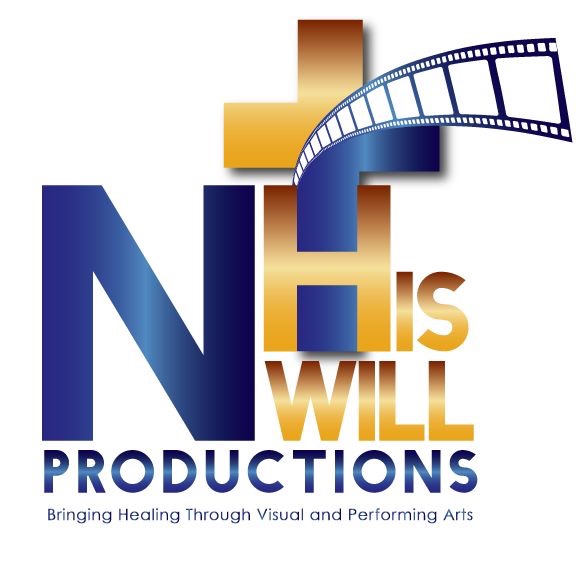