Alice in New York (a play through Zoom)

Summary: You’ve probably heard the classic story of ‘Alice in Wonderland’, but have you heard the story of Alice in the 21st century?? The story follows blossoming-adult Alice who dreams of being a Broadway star. She leaves behind her family on the countryside to head to NYC to chase her dreams of becoming an actress. As Alice leaves her old life behind she will encounter new friends..and foes. She is determined to succeed, even if others say “off with her head.” Will Alice learn to follow her heart??

Characters
*- Does not have a specific gender

We are looking for children ages 5-13 only.

Alice Bardot- Alice came from an all doctor family, she was expected to become one too. But, Alice always felt sort of out of place in her family. Rather than spending all of her time studying, she was often found daydreaming about different outcomes of life or picking flowers in the field. She is an extremely curious girl..which can often get her into trouble!!

*Charles the Cat- Charles acts as the narrator of the story, Alice just doesn’t know that. To her, he seems like a simple house pet, but is really a very wise soul. He always looks out for Alice and her best interests. This cat is overall kind hearted, but can be a bit cheeky and mischievous at times.

Ruby Red- Ruby is SASSY and I mean it!! She’s Alices biggest competition in the show biz. She is known as a bit of a ‘drama queen’ when it comes to acting. If you want her for the gig you gotta be prepared..

*Caleb- Caleb is a jazzy fellow who loves poetry and the color green. He/She got their nickname ‘The Caterpillar’ due to his/her love of the mellow color. Caleb is one of Alices advisors and is always up to give some good advice!! When you’re in doubt call the caterpillar I mean..Caleb.

*Tweedle Dee and Tweedle Dum- They are THE MOST popular twins of all NYC maybe perhaps the world!! (At least that’s what they think..) they are big fans of Hip Hop and are always trying to attract fans. If you are walking the streets you better watch out for these two or you might just go crazy!!

*The Hatter- The Hatter has always been hard to understand..some say because he’s a rapper and likes to rhyme..others say it’s from all the sugar from his tea. He is a famous rapper in the world..also a famous tea maker.

*Ronny- Ronny is one of Alices advisors you could say he is running around making sure she is never late. He is a control freak so if you have Ronny around let’s just say you’ll never forget him…

*Cards (ensemble) – The Cards are Ruby Reds adoring loving fans..some say they are forced to love her oh well. They follow her around cheering her name!

*Mellow Fellows (ensemble) – Caleb’s groovy group that follows him around helping give Alice advice when needed and to keep the vibe alive…!

Please send in a short 1-2 min video of your interpretation of one of the characters shown above..!

This will be through Zoom, and their will be practices with the final cast..!

The performance(s) yet to be decided will be a fundraiser!

City or Location of call: United States (Through Zoom)
Please submit to: hasotterwilltravel@gmail.com by 2020-07-23
A head shot must be sent in, along with a short 1-2 minute video of your interpretation of one of the characters on the casting list.

This casting notice was posted by: Lilly Kate Farrar 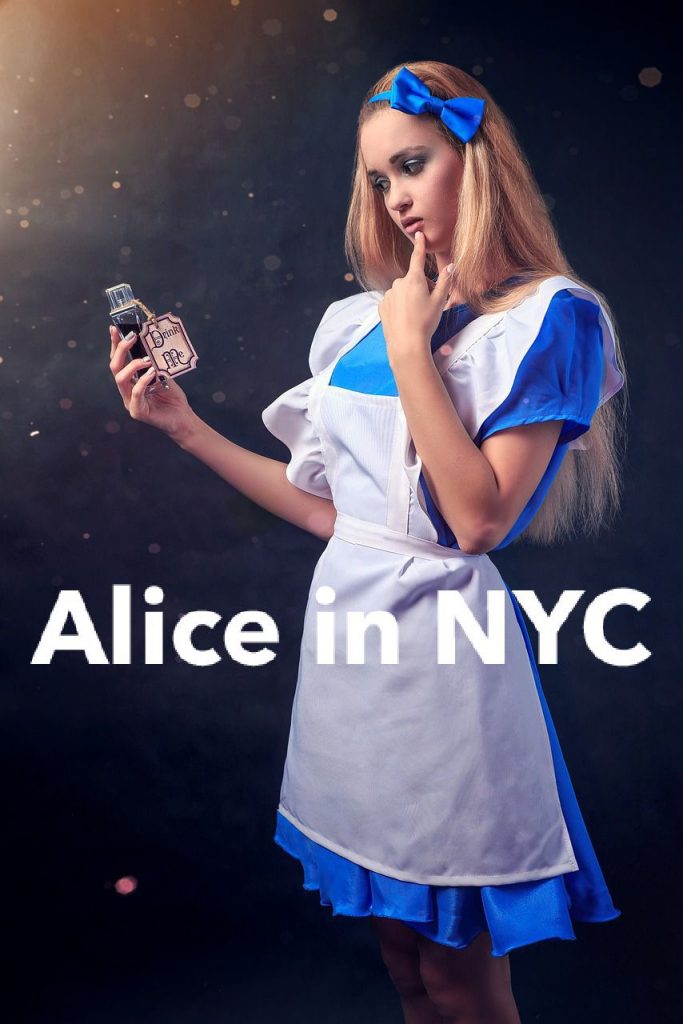