A contemporary reimagining of Sophocles’ Antigone.

Gone and her circle of friends have a pact: the summer after they graduate high school, they’re hitting the road for a cross country stargazing adventure, culminating in an epic music festival and one last hurrah before adulthood. But they’re blindsided when a shooting in their school leaves one of their own dead– shockingly, the instigating shooter. Reeling from the shock and loss, the remaining friends don’t even have time to process their grief before they’re forced on quarantine at home due to a deadly virus. At last, Gone decides her motley crew isn’t going to be kept down by any setbacks. They’ll hit the road for a socially distanced adventure, gaze at all the stars they’d planned, pilgrimage to the site of a non-existent music festival, and fulfill their original promise by bringing along the ashes of their deceased friend to lay to rest. What could possibly go wrong?

A rebel and a dreamer who’s a little rough around the edges. What she lacks in polish, she makes up for in tenacity and loyalty. She’s earthy and scrappy, and has no interest in popularity; she’s always going to carve out her own corner for self-expression.

Gone feels things deeply and passionately–quick to lash out and equally reluctant to admit she was wrong. She has grown guarded from her less-than-ideal family situation, and has had to take on more responsibility than she wants anyone to know. She is haunted by her brother’s decision to open fire on their high school and his death. She is determined to make sure he gets a proper send-off.

Ivy’s determined not to be “one of those women who’s always saying sorry,” but can’t fight the anxiety that she’s betrayed her recently deceased boyfriend, Gone’s brother.

Strangers who see her walking down the school hallway have been known to mistake her for “A Radiant Celtic Goddess.” And though she does give off some artsy/ethereal/fairy vibes, a lot more lurks beneath her surface. She actually dreams of pursuing a career in the environmental sciences–though she’s not going to give up her signature style.

As student council president, Cleo genuinely wants to make the world a better place and knows that her public image must be spotless if she wants to achieve that goal. She wants to be liked by everybody, not only due to insecurity, but because the idea she might have neglected a particular viewpoint or demographic would fill her with guilt.

Though people view her as almost obnoxiously perfect, she also struggles with anxiety and depression. In the wake of a shooting at her school, she wants to help all affected members without choosing sides but is learning that might be an impossible goal.

He’s always been the comedian of his friend group, smoothing over tension with goofy humor that has not always been the most politically correct (his friends call him Jerkwad afterall). But after the death of his best friend, Jerkwad is seeking a more sensitive world and wants to leave his high school memories behind.

With an off-beat and even slightly nerdy sense of humor, he cares deeply for his friends and has always been very loyal to them, but now he’s thinking hard about the sort of person he wants to be and how to deal with the legacy of his best friend, whose recent actions have disgusted him.

Ensemble
To play multiple roles. Playing instruments, singing or being good movers is a plus.

City or Location of call: Salinas/Monterey
Please submit to: malvarez@hartnell.edu by 2021-06-20
Please email headshot and resume.

This casting notice was posted by: The Western Stage 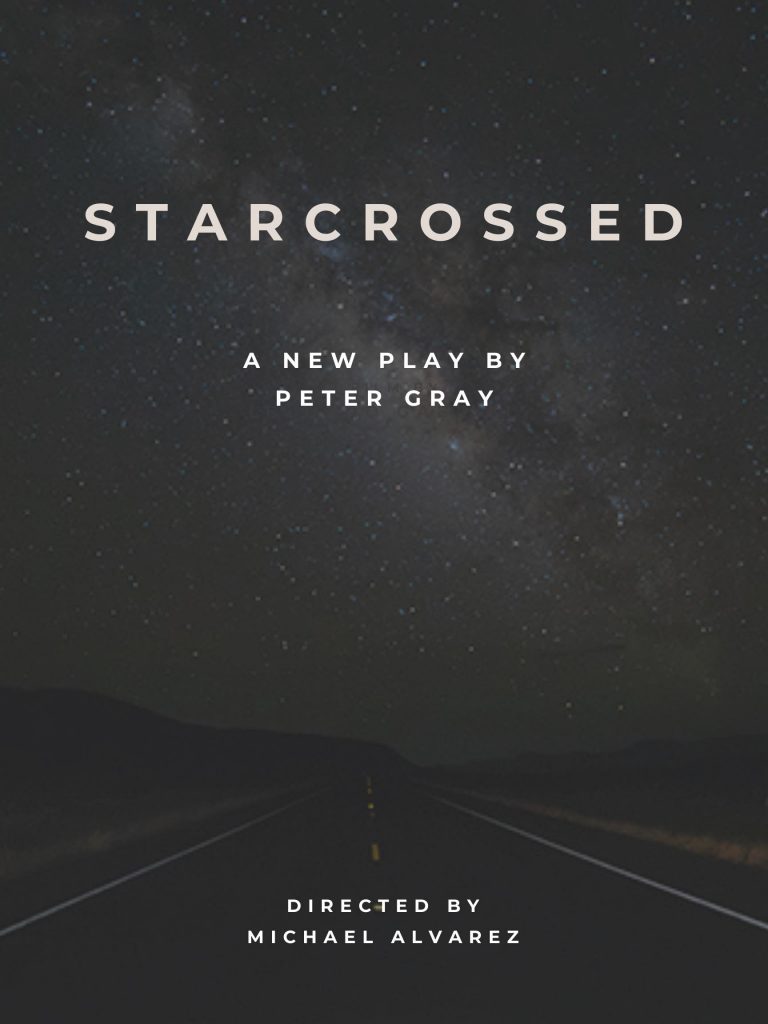