The story follows Janet Ebony and her best friend Peter Chelsworth after a train crash during which they were sharing a sleeping compartment. Upon their arrival back in London the two are met with suspicion and scorn from Janet’s family and Peter’s fiancée as they are accused of infidelity. Outraged by her family’s lack of trust, Janet hatches a plan to teach them a lesson….. but things don’t quite go according to plan!

This casting notice was posted by: Genesian Theatre Company 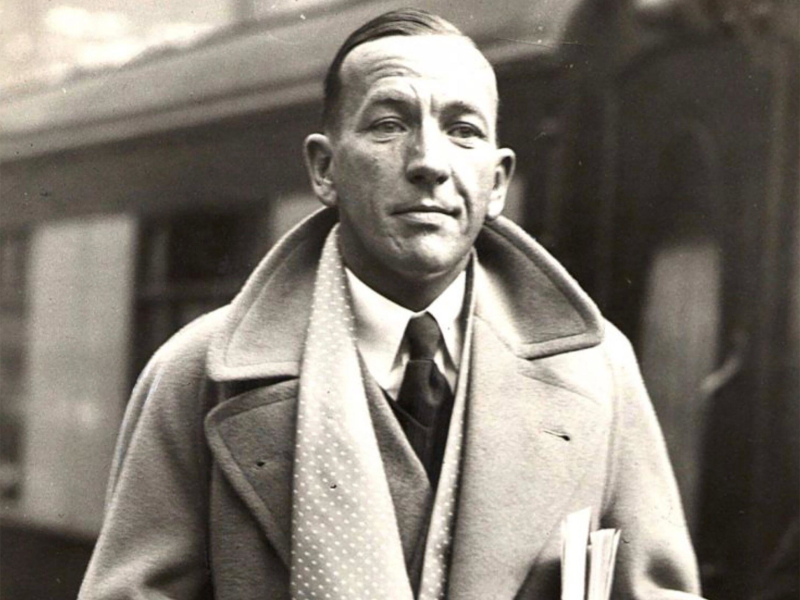