The DC Comics movie Blue Beetle is beginning production in the Atlanta, Georgia area and the movies extras casting team is looking for area locals to work as paid background actors on the superhero movie this spring. The DC Comics flick will be filming this spring in Atlanta during the months of April and May.  See the details below for the current extra needs.  Please note that these are extra / background roles and you must be local to the Atlanta area in order to be considered.

The Warner Bros. and DC Films Blue Beetle is ramping up production and the movie is beginning to film this month in Atlanta Georgia. Blue Beetle was originally meant to hit HBO Max streaming service but has now changed gears and is headed to movie theaters in 2023. Blue Beetle is currently scheduled to hit theaters in Aug. 2023. 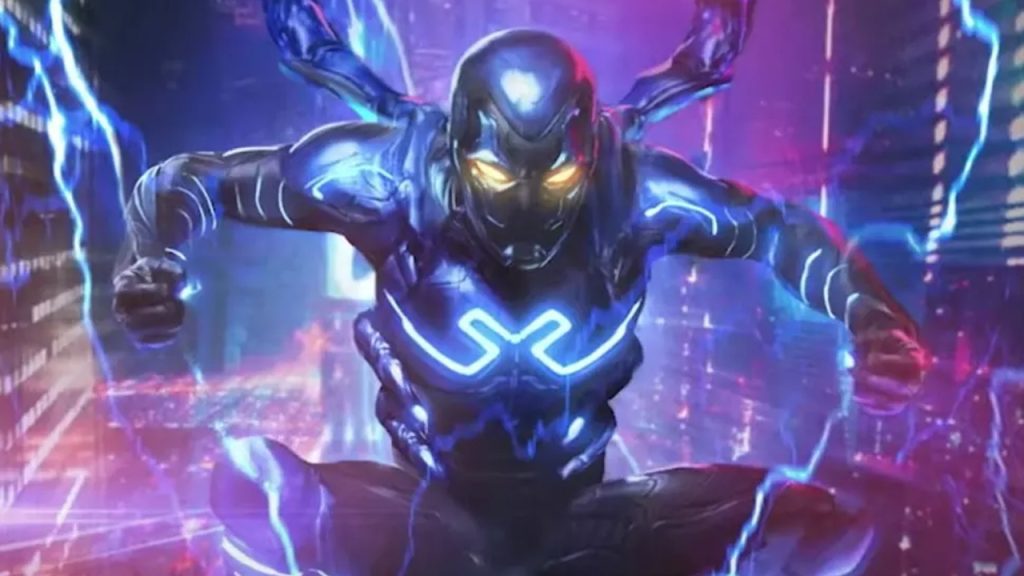 Blue Beetle comes from the DC Comic Universe and is the first film from DC to focus on a Latino superhero. The movie will be starring Cobra Kai‘s Xolo Maridueña, and comes from Angel Manuel Soto. Blue Beetle is also written by Gareth Dunnet-Alcocer. In the film, Xolo Maridueña plays a teen named Jaime Reyes. The teen finds himself in the possession of superpowers after having an alien encounter.

According to the films description:
Mexican-American teenager Jaime Reyes gains super powers when a mysterious scarab binds to his spine and provides him with a powerful suit of blue alien armor. 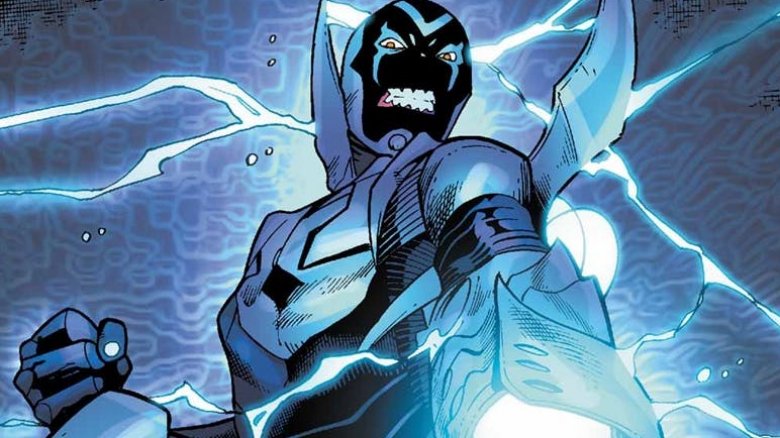 Blue Beetle
Featured Miners (TWO DAY BOOKING)
Per production: You must be fully vaccinated and likely boostered + upload proof of vaccination to work on this production!
Seeking Hispanic / Latino / South American talent to portray Miners. The scene will have awesome stunts and is one of the most captivating scenes in the production. You will help create the mythology of the Blue Beetle.

Per production: You are considered fully vaccinated 14 days after your 2nd shot. If your second shot was taken more than 5 months prior to your work date you must receive a booster.
Work Date(s):
Monday, May 9th 2022
Tuesday, May 10th 2022
Age: 18 – 70 yrs
Gender: Open to All
Ethnicity: Hispanic / Latino / South American
Rate: $120/8hrs (+ overtime)
Location: Atlanta, GA and surrounding areas
Fitting: TBD
Call Time: TBD

COVID Testing: NO EXCEPTIONS: Must test with production at production’s designated time and location 48 hours before your booking.

Vehicle: Transportation not provided. You must have reliable transportation to and from Covid testing, and filming date.

YOU MUST BE IN THE KAAST® DATABASE TO SUBMIT