The Amazon miniseries “Daisy Jones & The Six” is currently filming in the New Orleans, Louisiana area and there is a casting call out for NOLA locals who can pull off a great 1970s look

“Daisy Jones & The Six” is about the journey of a 1970s rock group and it will cover the fictional story of the groups rise. The3 show will follow the band from their humble roots in Los Angeles all the way through superstar status. Spoiler, the show also covers the bands breakup and the reasons behind the breakup.
“Daisy Jones & The Six” is based off a book by Taylor Jenkins Reid, of the same name. The books author was inspired by Fleetwood Mac and her experience watching Fleetwood Mac when she was growing up. 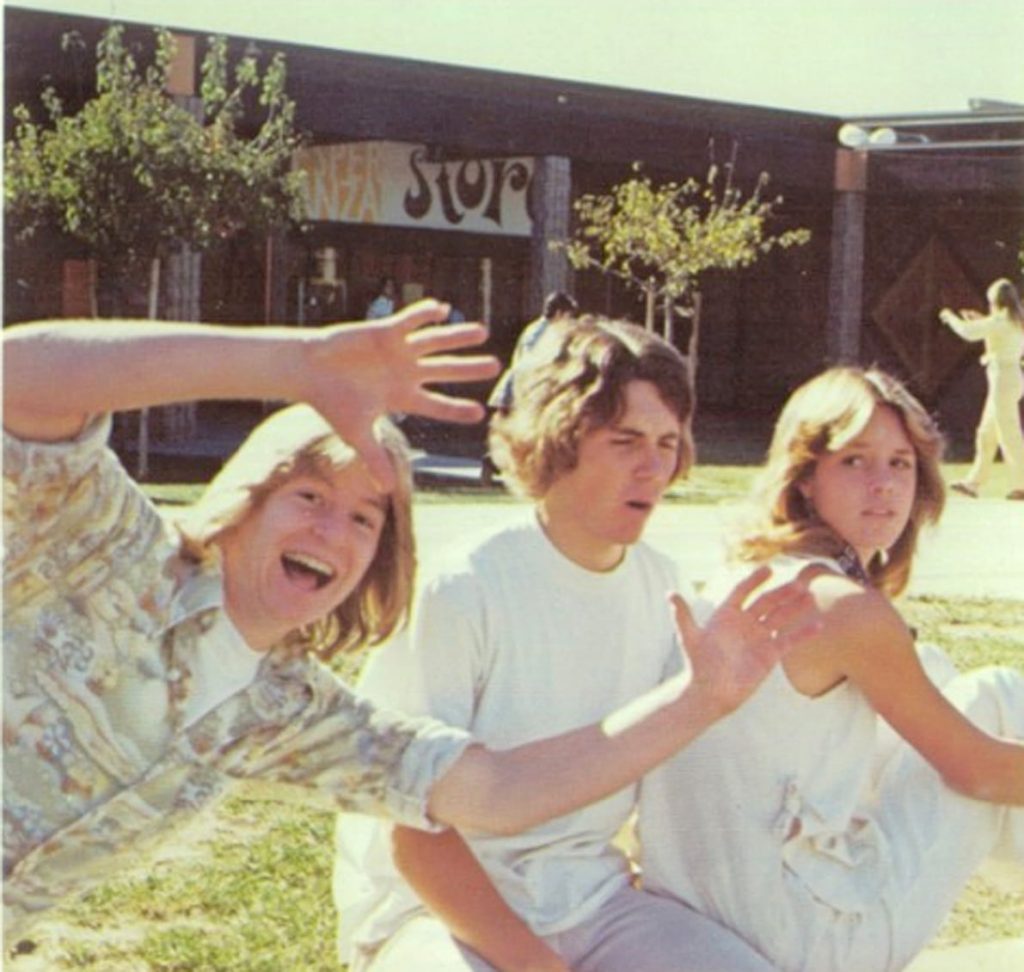 1977 Young Rock Band Fans: Looking for men and women 18+ who appear to be in their 20s. Ladies dress size 0-6, men max waist 36” to fit already ordered costumes! Must be available for ALL 3 dates!

Daisy Jones & The Six has a mandatory vaccination policy for all Zone A workers, including Background Actors, Stand-Ins, and other talent ages 5 and above working on its set.

To be eligible to work on this production, you must be (1) either (a) fully vaccinated with the COVID-19 vaccine AND received a “Booster” if you are eligible for a Booster according to CDC guidelines (Also: if you received the AstraZeneca and Novavax vaccines, then three doses of any combination of Pfizer, Moderna, Johnson & Johnson, AstraZeneca, or Novavax vaccines would deem you Boosted) or (b) fully vaccinated with the COVID-19 vaccine but not yet Booster-eligible; or (2) have a medical disability or sincerely-held religious belief that prevents vaccination. Any offer of work is “conditioned” on you providing adequate proof to Production that you meet the criteria mentioned above. If you are unable to show adequate proof to Production, then you are ineligible to be hired for this Production.