AUDITION REQUIREMENTS
A short comedic piece of your choosing.
A monologue from the play relating to each character has been selected and will be sent to you.

TO BOOK AN AUDITION
It is essential that you read the play before submitting an Audition Form
To request a copy of the Script and Audition Form please email:
myfamily@genesiantheatre.com.au Auditions are to be held at 420 Kent St 2001 near Sydney Town Hall.

PLEASE NOTE
Genesian Theatre Company(GTC) is a volunteer-based organisation and there is no payment for this production. 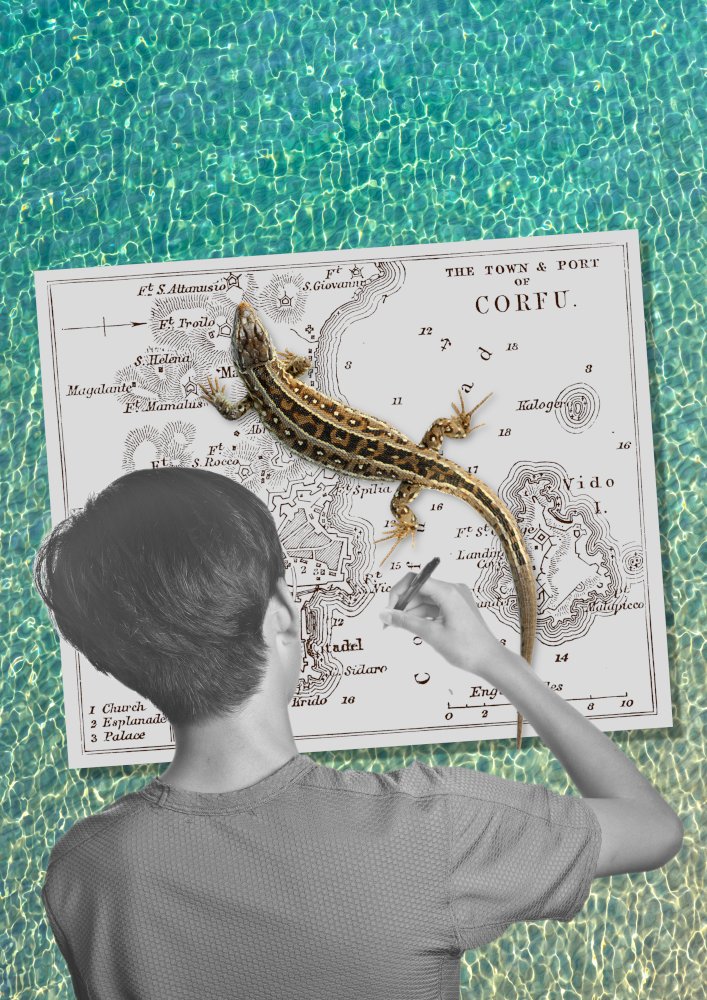 Liz Munro studied Directing for the Stage at NIDA Open (2019 and 2020). Stage Manager for many productions. Assistant Director: A Room with a View, Ladies in Black (musical), Director: The Sure Thing, Salsa Dancing, Murdered to Death.

The Durrells :
MOTHER – (female)
LARRY – (male) early/mid 20s
LESLIE – (male) late teens/early 20s
MARGO – (female) late teens/early 20s
and…..
GERRY/GERALD mid/late teens (any gender) Please note: The auditioning actor must be 18+ and / or with a young playing range GERRY/GERALD are merged roles for an actor conveying the child Gerry and the dialogue of the mature Gerald. They are not separate roles in this production.

Other characters and various animals are played by the cast.
There is some dialogue singing in Greek for all actors.
We are actively seeking Greek speaking actors to play a number of roles.
We also welcome applications from performers / dancers with differing
levels of experience and training. We encourage submissions from those identifying as First Nations, PoC, CaLD, queer and/or gender diverse.

City or Location of call: Sydney, Australia
Please submit to: mnagle60@gmail.com by 2022-07-11
See audition notice below

This casting notice was posted by: Genesian Theatre