Be a TV show Extra.

There is a casting call for paid TV show extras who live in the NYC area for the limited NBCUniversal show, Dr. Death. The show is filming season 2 in the New York City area with Central handling the background actor casting. The show is currently airing on the Peacock streaming service as one of their original projects.

The TV show stars Christian Slater and Alec Baldwin. Dr. Death began its run in 2021 and is currently filming the 2023 season. The lead role of Dr. Death is played by Joshua Jackson.  The show is part of the NBCUniversal family and was originally designed to be a limited series. 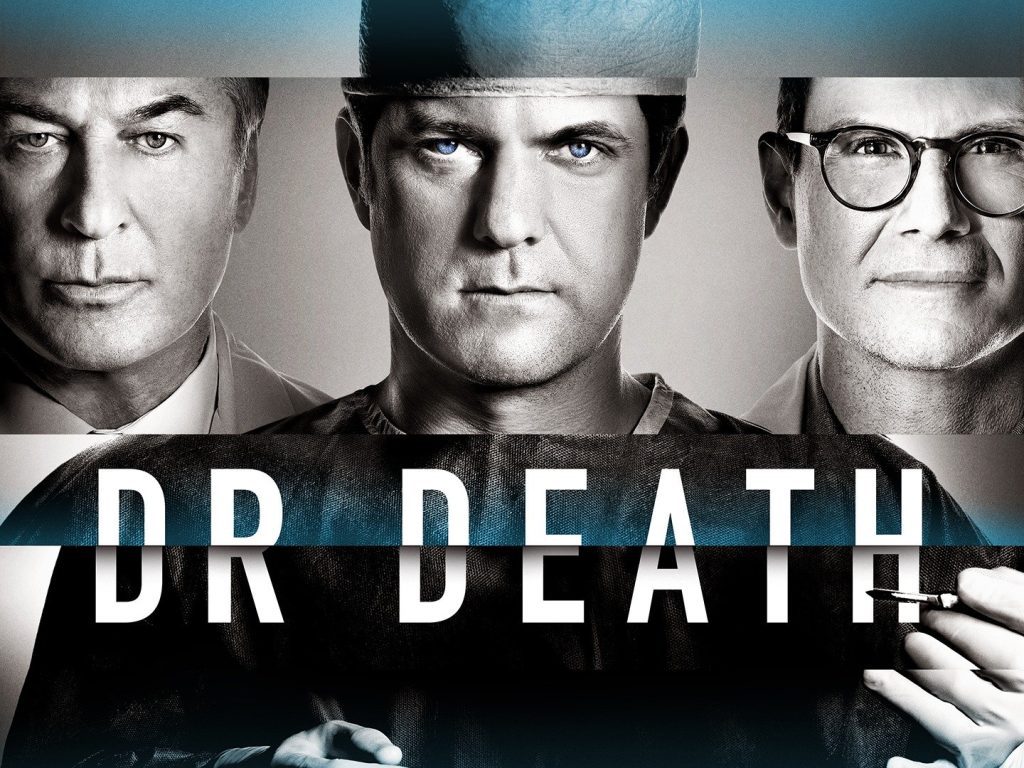 Dr. Death is inspired by a podcast which went on to become a hit. It is said to be a true story of a doctor named Christopher Duntsch. Christopher is a young doctor in Texas. He has charisma and becomes a rising star in his home state of Texas. His practice is neurosurgery and he is thriving until things went terribly wrong. His routine practice, which included complicated spinal surgeries, which were also though of as routine for the practice, began to leave people even worse off than when they entered his operating room. His patients ended up with above average cases of permanent disability post op and some of his patients died.

Other physicians took notice and the case was referred to an investigator, a district attorney who began looking into what was going on in his practice. According to the show’s Wiki page, the description of the show is as follows: An arrogant, sinister doctor treats his Hippocratic Oath about the same way he treats his patients. As his malignant narcissism and psychopathy escalate, his fellow surgeons and a young assistant district attorney set out to stop him.