The festival is a play writing competition for comedic theater. The competition draws entries from around the world and the festivals judges select a few to produce. The Snowdance festival is held at the 6th Street Theatre in Racine Wisconsin and becomes interactive when audience members vote for their favorite acts. The winning plays do get to win some cash as well.

OOHP (Over Our Head Players) will be holding auditions in Racine for Snowdance. 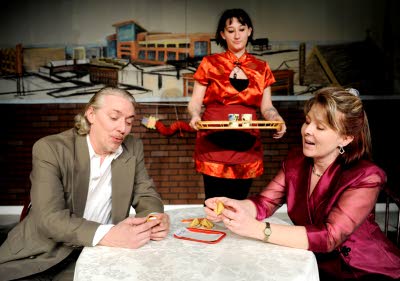 Over Our Head Players will hold open auditions for the original comedies in the “2014 Snowdance 10 Minute Comedy Festival” at 7 p.m. Tuesday, Nov. 12, at Sixth Street Theatre, 318 Sixth St.

Roles are available for 10 to 14 actors. An ensemble of male and female actors of various ages is needed; many actors will play multiple roles. Shows are Jan. 31-March 2 on weekends and some weeknights. Auditions involve informal readings and audition challenges in a workshop atmosphere; prepared pieces are not necessary.

Volunteers are also needed in all technical capacities. No previous experience is necessary to audition or volunteer. For more information, leave a message for director Rich Smith at (262) 632-6802.

Auditions will include cold readings from finalist scripts, and possibly some game playing 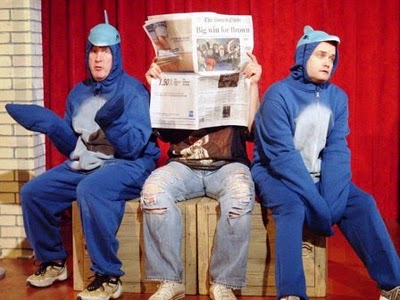