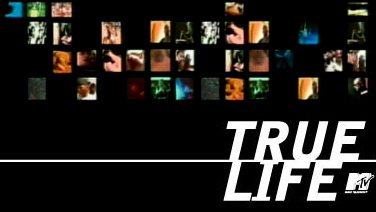 MTV’s True Life is casting for some new episodes. One of the stories they need is about dating yoyr friend’s ex. Check it out!

TRUE LIFE: I’M DATING MY FRIEND’S EX
Making a relationship work is tough enough, but what if your best friend had history–messy history–with your new boyfriend or girlfriend? Could you handle the bad blood between the two most important people in your life? Do you have to deal with your friend’s unresolved feelings, or worse, your current boyfriend’s? Do you feel like you’re being forced to choose either a new love or an old pal? Or are you constantly worrying that something is still going on between people who claim their past is behind them?

If you’re stuck deciding between your love and your friendship, MTV wants to hear from you! If you appear between the ages of 16 and 28, submit your story, complete with contact info and a picture to: datingex@mtv.com