The hit CW Vampire series, The Vampire diaries is looking for 2 featured extras that can work next week in Atlanta Georgia. The casting notice calls for a female 25 to 32 years old with an olive complexion and a rugged male who is 38 to 50 years old.

The show is now filming new episodes for the 2014 season. Casting for extras is being done by Cherrix Casting. They are only accepting people in the Atlanta area for these 2 roles and out of town talent will not be considered so please do not apply if you do not live in Atlanta.

Vampire Diaries is about a group of Vampires living in a fictional town called Mystic Falls. The town has lots of supernatural happenings including the obvious vampire problem. The series is about Elena, a woman, played by Nina Debrev, who meets a vampire and falls for him. She then gets sucked into the towns darker underbelly. The series takes a mysterious turn as Elena learns more about the mysterious vampire families and her connection to them. There is also a love triangle in the mix as Elena finds herself also drawn to her vampire boyfriends brother. 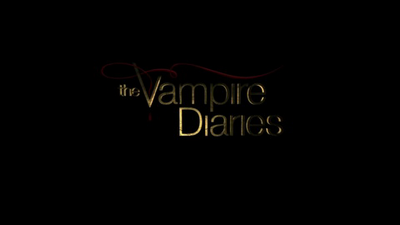 One thought on “Featured Extras for “Vampire Diaries””