Are you a fabulous transgender woman who may want to take part in a new, groundbreaking soap opera / reality series about the lives of Transgender women? An Emmy award winning producer is putting together a new show called Trans America.

Doron Ofir Casting is a division of Popular Productions, inc. They specialize in non-scripted TV and have cast over 100 TV shows including MTV’s Jersey Shore and other very popular shows.

The new faces of transgender women are wanted for a groundbreaking Docu-soap reality series by Doron Ofir Casting, the legendary outfit behind such shows as RuPaul’s Drag Race, A-List and the Emmy-nominated Girls Who Like Boys Who Like Boys. Prolific Emmy-winning producer Gay Rosenthal (Little People Big World, Critics’ Choice Television Award for Best Reality Series Push Girls, and Behind the Music) pushes the envelope once more to redefine sex in the city with a Transgender twist.

This once in a lifetime opportunity seeks to explore the lives and loves of a group of dynamic and fashionable trans women. Our ‘divine sisterhood’ is open to all women in the transitioning spectrum who are eager to share their stories, passions and friendships in an attempt to both educate and entertain. From redefining stereotypes, exploring the complicated world of dating, to your chosen family: the sisters and misters who’ve been by your side during your journey, we want to hear the triumphs, joys and struggles of the everyday trans career woman.

You can apply for the show via the casting directors website here. 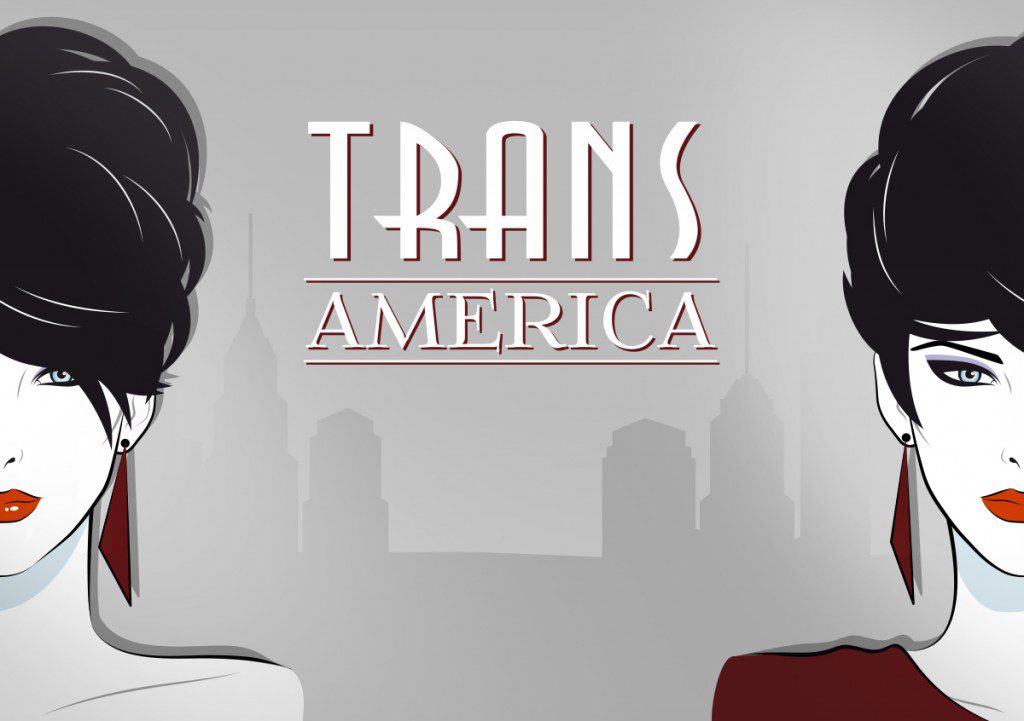