Attention Boston area Survivor fans! Tomorrow, Thursday September 19th 2013 there is an open casting call for the show in Boston.

The auditions will close at 2 PM and you must request an audition slot to be considered. Also you must bring a photo ID with you because you must be a US citizen that is at least 18 years old at the time of the audition to qualify.

Parking will be available at the BMW dealership by valet but it will be free parking. They expect that the wait times in line will be at least an hour.

In 2014 Survivor will be taping between March 2014 and August 2014. The location has not been announced yet. 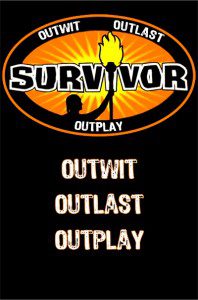 You can see the other Survivor tryouts for the 2014 season.