The Starz network series “Power” is filming some scenes in the Miami area and is casting some speaking roles and a featured extra.

The roles pay SAG scale and both union and non-union actors are being considered. Miami Talent will be holding in-person auditions in the Miami, Florida area this week and the scene will shoot between the 16th and 19th of the month. All the speaking roles are Hispanic and for the featured extra, the CD’s will consider Hispanic and Caucasian talent. Casting directors with Miami talent are asking actors who fit the specs to send in resume’s and headshots ASAP. Please the the breakdowns below.

The show is produced by Curtis Jackson also known as “50 Cent“. The show is about a night club owner, James St. Patrick,who also goes by the nickname of “Ghost”. “Ghost” is a major player in one of the city’s biggest illegal drug networks. He comes to the realization that he wants to leave his illegal drug business behind and work on more legitimate endeavors. His world begins to crumble when he can no longer balance the two worlds. The show is produced by CBS and stars Omari Hardwick. 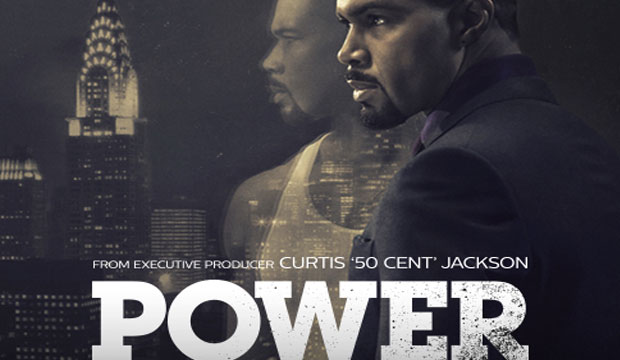 Please only apply if you are an actor in the Miami area.

Casting in person for these SPEAKING roles only !
Extras are being booked by pics

FEMALE BARTENDER – at nightclub, she is HOT and can ACT, must be legally over 25,
GREAT BODY, no dialogue, Caucasian or Hispanic, works 12/17, will send script.